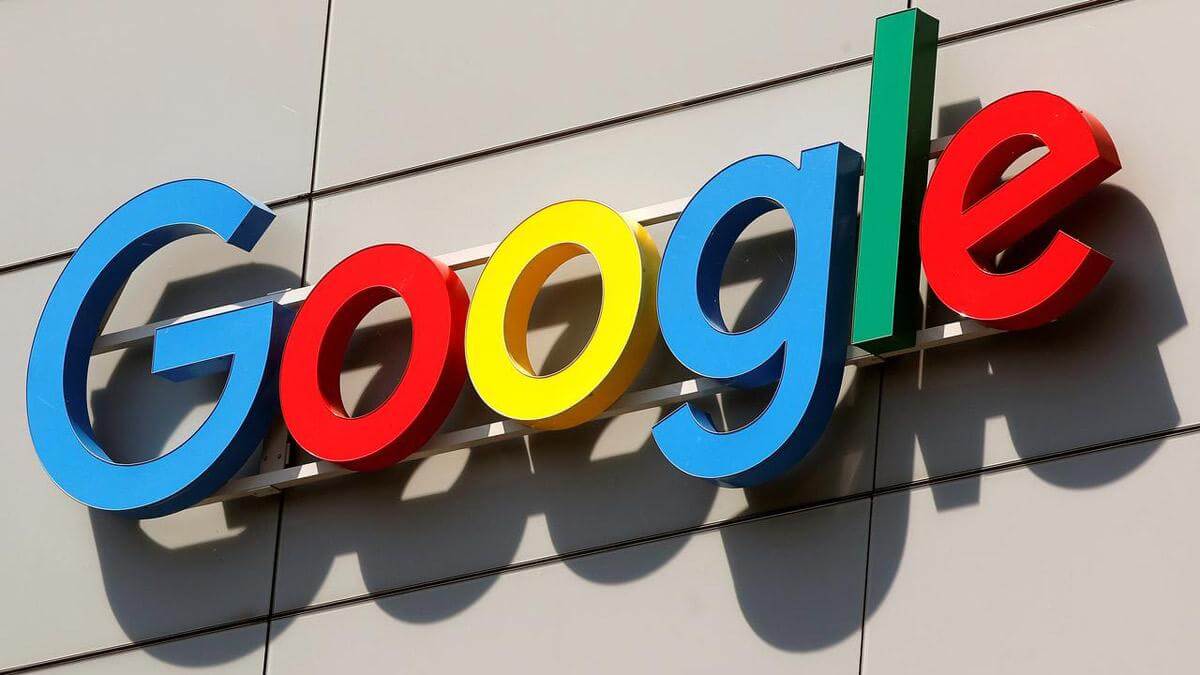 Epic Games has unleashed a new document in the ongoing lawsuit against Google, where it alleged that Google paid millions of dollars to rivals for not making their own app stores.

Some of these include Activision Blizzard, Riot Games, Ubisoft, and Nintendo. While Activision called the allegations nonsense, Google said the agreements made with rivals are to promote healthy competition and offer more options for app distribution.

Epic Games has been fighting several antitrust lawsuits against the tech giants – Apple and Google – for the last couple of years, citing their monopolistic practices in the market. One among them is an accusation that Google is paying its competitors to keep them from developing competing products.

It cited the Project Hug Initiative (later known as Apps and Games Velocity Program) as an example, which is now playing a key role in the ongoing lawsuit. In that, Epic Games accused Google of paying over $360 million to Activision for not developing its own app store for launching games.

This deal was one among at least 24 agreements that Google made with Activision as a part of the Project Hug initiative, as per court documents seen by Reuters. But Activision countered, saying that “Google never asked us, pressured us, or made us agree not to compete with Google Play” and called the Epic’s allegations “nonsense.”

Further, another new document presented this week revealed that Google has also made similar agreements with Nintendo, Ubisoft, and Riot Games! And especially in the case of Riot Games, Google paid about $30 million to “stop” the League of Legends studio from pursuing its “in-house ‘app store’ efforts.” – says Epic Games.

Well, Google too responded to these allegations as Epic “mischaracterizing” their Apps and Games Velocity Program and defended that the program is actually proof that “Google Play competes fairly with numerous rivals for developers” to provide a “number of choices for distributing their apps and digital content”.