Following the discovery by the International Digital Accountability Council (IDAC), Google has removed some popular apps from its Playstore. These apps, which have garnered over 20 million downloads from Playstore were reported to be using developer kits that collect device ID and advertising ID. Since these are barred in children’s apps, they were removed immediately.

Collecting Data From Children is Illegal 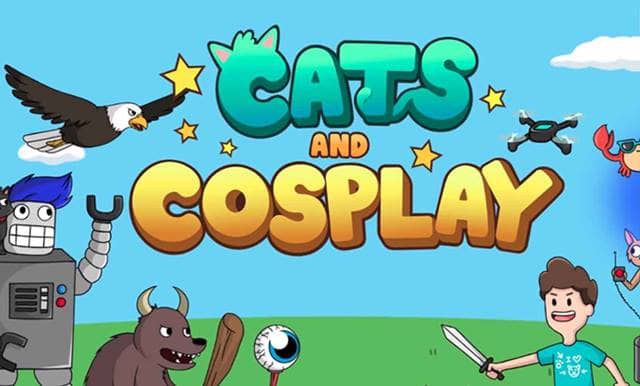 It’s known that Google collects some data from everyone for advertising purposes. While this is okay since it doesn’t collect personally identifiable information, it’s still illegal to collect like that from children.

Google has been fined in several cases regarding this too. Thus, it makes sure all of its apps in its store are in compliance with this policy.

Now, as per the International Digital Accountability Council (IDAC), some Android apps directed at children like the Princess Salon, Number Coloring, and Cats & Cosplay are violating Google’s Playstore policies by collecting the restricted data from children, thus they were removed by the Google from the store.

These apps have a collective download count of more than 20 million from the Android Play Store.

While there’s no specific code that caused this, it’s the app developer’s choice of using Appodeal, Unity, and Umeng, whose developer kits are reported to collect Android Advertising ID and Android ID data from the devices.

While this is okay with the general apps, it’s restricted from children’s apps. Further, this issue was found only in the Android versions of these apps, while the iOS versions are clean.

And since they’re capable of sharing this data, they were pulled out of the Playstore by Google. It further said that Google is working with alliances and procedures to find such issues.