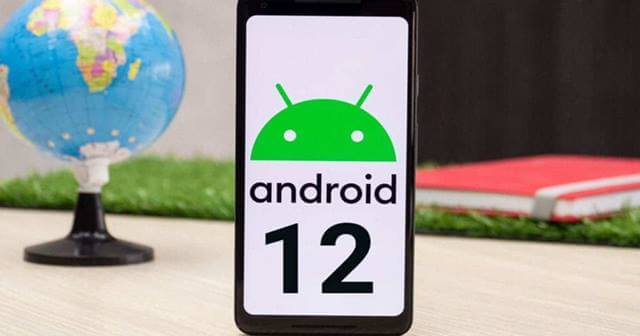 Pixel theme app integrating with Styles and Wallpapers in Android OS would let users customize the font, icon, shape, and accent color in their device.

As this is removed and replaced with Android 12’s dynamic theming system, users aren’t happy since it’s not effective in the above customizations.

One of the prime reasons users stick or switch to Android OS is their flexibility in customizing their devices. It lays no much restrictions like iOS and can tweak almost every part and corner of the OS.

And with Pixel phones coming directly from Google, Pixel users get early benefits of new OS features and experiences. One among them is the Pixel Theme app, based on Android OS and integrated into the Styles and Wallpapers settings.

Through this, Pixel users and a few other OEMs can customize the color and shapes of system fonts, icons, and themes. From mending the app shape to circular edges to changing toggle switches and color tuning, you can customize most general elements.

This was introduced in Android 10 with Pixel 4 and has been liked by many users since then. But, to their sad, it’s now replaced by Android 12’s dynamic theming system in Beta 3 update of the latest OS.

The Pixel Theme app is now cut off, and Google pushes users to try the new dynamic theming system in Android 12. Unfortunately, while it’s more flexible than previous Android iterations, it doesn’t let users customize the icon, font, accent, and shapes as previously.

Thus, replacing it triggered users who complained about this feature’s passing in Google Issue Tracker. And to their responses, a Googler replied as;