A bipartisan group of 38 attorneys has filed a lawsuit against Google accusing the company of anti-competitive practices in the Search market. They alleged that Google uses its monopoly status to manipulate the search results by stamping down competition services down and pushing its own services up. 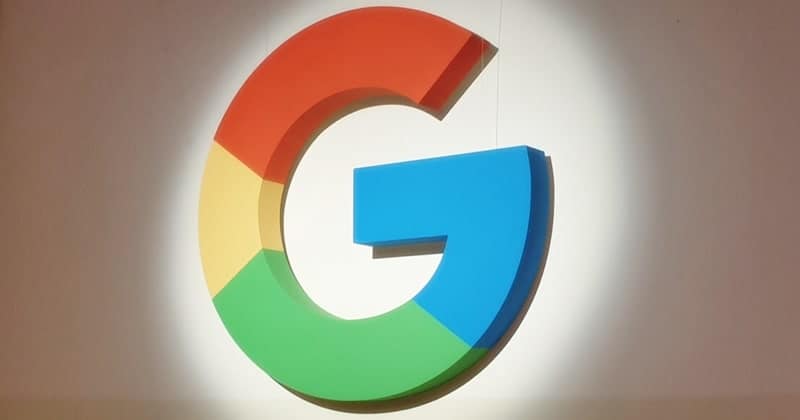 While it’s common for big firms to deal with lawsuits regularly, for Google, it’s just a daily routine. US attorneys sued the American company for the third time this year. Now, for anti-competitive practices in the Search market, by abusing its monopoly status.

Under this, about 38 attorneys from a bipartisan group have filed a case against Google today. Calling it an antitrust filing, they said Google is methodically hiding or pushing down its competitors’ sites and services in its own search results. Despite them paying for advertising in Google’s Search, they’re pulled down, and simultaneously Google’s own services were placed above.

They said these practices have “prevented companies (competitors) from creating specialized services that could have challenged Google’s search engine.” Further, the said Google’s degrading access to these services posed a competitive risk. This would affect both the advertisers and consumers.

Also, they mentioned Google has nearly 90% of the Search market share and compared with other players in the industry. They said that no other Search engine has more than 7% of the market, with no new entrant in the past decade had more than 1% of internet searches in a given year.

Google’s Director of Economic Policy, Adam Cohen, said the company is ready to answer these allegations and fight against them. Yet, petitioners call for redesigning Search Market that would benefit all the players and give “a high-quality search experience for our users.”