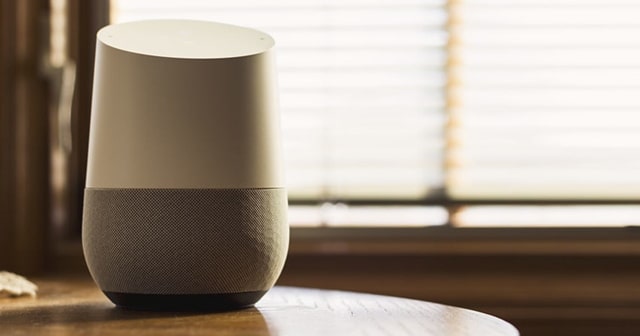 The legal battle between Sonos and Google isn’t settling down anytime soon, as the latter has freshly sued the former on seven counts of patent infringement.

A few of them include suing Sonos on hotword detection technology, wireless charging, etc. While we wait to see how Sonos responds to this, Google intends to file similar lawsuits against Sonos in the US International Trade Commission too, soon.

Years ago, Sonos partnered with Google to integrate its voice assistant into its smart speakers – a move that led it to stand better in the smart speaker market later. But, the company 2020 sued Google that it stole several of its technology to build its Google Home and other devices.

And when Google struck back, this case was dragged until early this year to result in Sonos winning the case – where Google was ordered to remove some of its objecting features like the ability to adjust the volume of a group of speakers – triggering the users.

May Google have taken that too personally, as the company is now striking back at Sonos with a bunch of fresh lawsuits, with the ultimate aim of banning the import of its products in the US. As noted by The Verge, Google filed seven lawsuits of patent infringements against Sonos today morning.

In some, Google accused Sonos of infringing its hotword detection technology, wireless charging of speakers, and one about how a group of speakers determines which one should respond to voice input.

Calling that Sonos has launched an “aggressive and misleading campaign against our products, at the expense of our shared customers,” Google spokesperson José Castañeda said these fresh lawsuits are filed to “defend our technology and challenge Sonos’s clear, continued infringement of our patents.”

Besides filing them in the US District Court for the Northern District of California, Google is planning to file similar lawsuits against Sonos with the US International Trade Commission soon, which may ban imports of any infringing Sonos products.