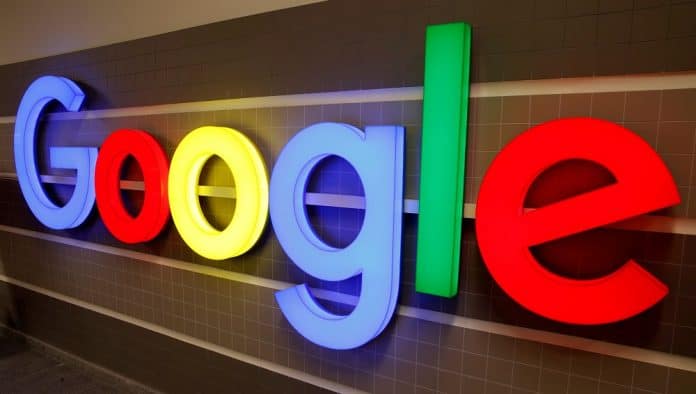 As per reports from The Wall Street Journal, Google is reportedly planning to let all of its employees to stay in work-from-home mode until July of next year! This will be the extension to now said January countdown. This move was informed to a few of the staffers as of now.

Google Allows Employees to Work From Home Until 2021!

The ongoing pandemic has forced everyone to stay indoors, and businesses to shift all of their workforces to a remote working space. And since the work-from-home model is gradually becoming a norm, big tech companies are also arranging everything that an employee wants to work in such mode.

Sundar Pichai has also been proactive about the pandemic, as he read many research papers in January and planned for the remote working of his employees from March onwards. And while the company has decided to open up by January next year, the recent reports from The Wall Street Journal says the company is planning to let that deadline extend until July of 2021.

Further, “It also frees staff to sign full-year leases elsewhere if they choose to move,” says the report. Sundar Pichai on this move said, “I know it hasn’t been easy. I hope this will offer the flexibility you need to balance work with taking care of yourselves and your loved ones over the next 12 months.”

The extension will be applied to all of its major offices like in Mountain View, California, branches in other countries like the UK, India, Brazil, etc. The company has eased to open offices in countries where the impact of viruses was least, like in Greece, Thailand, and in Australia.

This is still a limited move when compared to other big silicon valley companies like Facebook, Twitter, and Square who announced to let employees work remotely indefinitely.