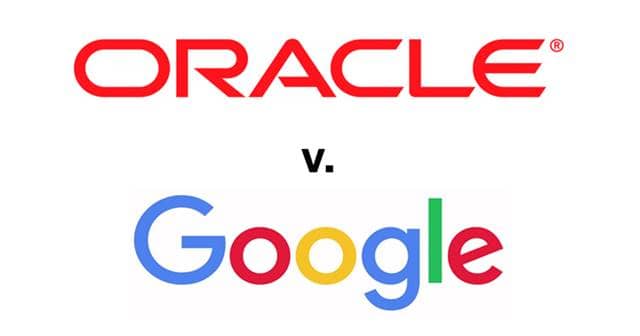 Google has just won a decade-long lawsuit against Oracle, where the latter accused the former of copying its copyrighted code. Oracle sued Google for using a duplicated version of its copyrighted code from 37 Java APIs in its Android, which the court now believed that APIs could not be strictly copyrighted. Instead, they can be shared for fair use.

Developers often share code from each other to improve the current applications for good. While doing so, they may often do it for free or for a small sum of it’s entirely copied as it is. But what if it is taken for free and used for legitimate use? They, of course, cannot be blamed.

This is what happened with the long-standing Google vs. Oracle case, which has now come to an end after a decade. Oracle blamed Google for using over 11,500 Java code lines from its 37 Application Programming Interfaces (APIs). It argued that the “structure, sequence, and organization” of these are used in developing Android.

Oracle claimed to have copyrighted these lines (code) and didn’t issue them to Google for free. As this sparked the debate, it took Google to court and eventually lost today by the ultimate ruling of the Supreme Court of the US. In this case, judges have favored Google, as they debated that API codes cannot be strictly copyrighted in the first place.

As Google said, codes are like alphabets and grammar, which cannot be copyrighted and used anywhere. This is true, as even Google’s rival, Microsoft, agreed on it too. May Oracle is trying to squeeze the loss made from purchasing Sun (the original developer of Java). It was asking for a $9 billion settlement from the case.

The judges have also warned for using such partially copyrighted materials as it’s lost now. Google has won this case because it used the modified code from Java for fair use in developing Android. But anyone using it for any illicit purposes may be fined. That said, it’s at least clear now that programming codes cannot be owned.