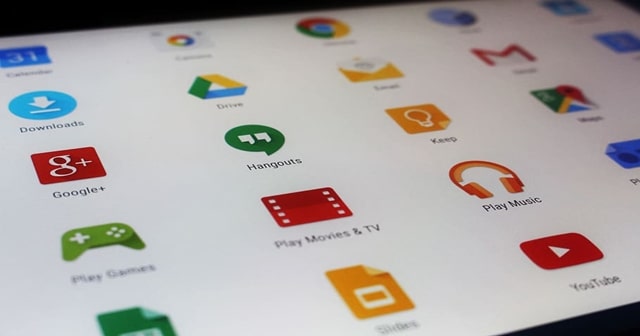 Google seems to be working on a new feature called “Install hints”, which can speed up the installing process of new apps while migrating a phone. This was confirmed by a Google developer in one of the commits made in the Android. Under this, it shall send the app store to a command to install the important (frequently used) apps first.

Migrating from one phone to another could be hard, especially if you’re not having a cloud account that syncs all your data across the devices. Users need to manually select all the apps or let Google do all if you’re signing in with the same Google account.

And even if you select for a bulk installation, you should be manually signing in to all the old apps that don’t have one tap sign-in using Google. Thus, to make things simpler, Google is said to be working on a new feature called “install hints” which could speed up the installation of the important app.

This was spotted by an XDA member called luca020400 in Android internal workings and later clarified by a Google developer. He asked them about the new feature in the process, which read “Adds an ‘install scenario’ field to the appropriate datastructures“.

And this is explained as “This CL adds an “install scenario” field to several data structures used by the Package Manager.”

According to these commits, the new install hints feature may set urgency tags to all the apps that are supposed to install on the new phone. These could be as DEFAULT, FAST, BULK_CRITICAL, and BULK_NON_CRITICAL.

Thus, based on the importance of an app, like WhatsApp or Facebook which users use most, will be assigned a BULK_CRITICAL tag to be first installed on the phone.

The remaining apps that aren’t so important but need to stay on the phone will be installed after that. Determining an app’s importance will be done by Google in the case of Android since it knows how long one uses a certain app and for how long.