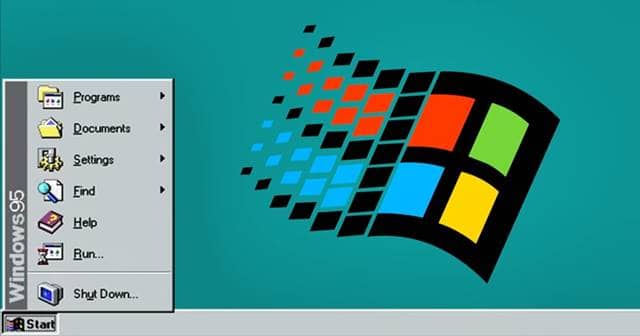 Nearly after 25 years of launch, a hacker has found an Easter egg in Microsoft’s Windows 95 OS. This is regarding the developers who worked for developing the Internet Mail in Windows 95, which’s displayed in a scrolling list format when triggered. Also, another Easter egg shows the whole Windows 95 product-making developers list.

Though Windows 95 isn’t known too much of the millennials, it’s one of Microsoft’s popular system OS in the late 1990s. While the hype and use cases of Windows 95 are dead, a hacker has discovered an Easter egg in the now-defunct OS, which all 1990s users could cherish.

Albacore, a Windows hacker, has found all the developers’ names who worked for the Internet Mail in Windows 95 by checking the About section. It’s easy to replicate on users, too, as all you have to do is go to the Internet Mail, click on Help and go to About. Here, click on the file named comctl32.dll to highlight it.

It's never too late to find easter eggs. Happened to notice what looks like a never before seen easter egg in Windows 95's / IE4's Internet Mail. You have to open its About window, select one of the files, and type MORTIMER. Names of the program's developers will start scrolling. pic.twitter.com/13ZCdCyBUg

As per a video shared with BleepingComputer, Albacore says this final Easter egg can be seen by “creating a folder named ‘and now, the moment you’ve all been waiting for, then renaming it to ‘we proudly present for your viewing pleasure, and finally renaming it to ‘The Microsoft Windows 95 Product Team!’.”