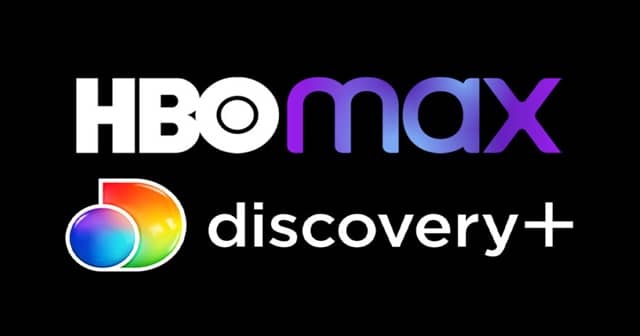 While traditional entertainment houses are exploring a way to get their content onto OTT means, two such big streaming platforms are merging into one now – Discovery+ and HBO Max.

This comes after the stakeholders of both Warner Media and Discovery approved their merger on Friday. New pricing of the combined service is yet to be announced, and we expect it to be offered in two different tiers like every other service.

OTT wars in the last couple of years have been too hot. As a result, popular media houses from the West and worldwide have started building their own platforms or selling their content to top OTT buyers.

And players like Netflix, Amazon, etc., are spending billions every year to own, market, and deliver originals and good old stuff. And moat recent players like HBO Max and Discovery+ are rapidly approaching customers to gain more market they can.

Now, with the merging of AT&T’s Warner Media and Discovery, their respective OTT platforms are confirmed to get along too. This was confirmed by Discovery to Variety and later by Gunnar Wiedenfels, CFO at Discovery. He said that executing this merger will “hopefully not (be) in years, but in several months.”

Stakeholders of both Warner Media and Discovery have approved the deal of $43 billion worth merger on Friday, leading this historic feat. Weidenfeld also said they’d be focusing on technological harmonization, like making a single sign-on for both services and the cross-publication of content.

Although the new service is yet to be announced officially, we expect it to come with two pricing plans, one with an ad version and the other without. Currently, the HBO Max offers an ad-tier for $10, while the ad-free goes for $15 per month. Discovery+, on the other hand, Discovery+ is $5 with and $7 without ads.