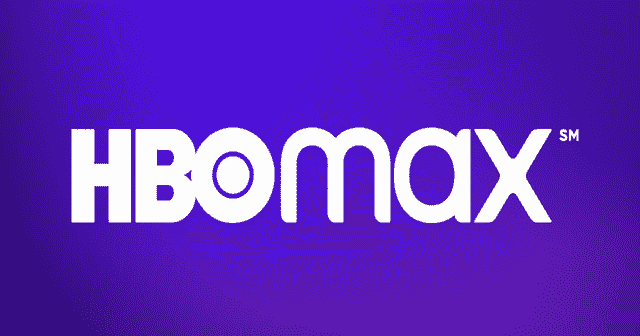 After Netflix revealed a disappointing subscriber growth, HBO now came up with its own statistics proving it had a good run, unlike the other OTTs.

As per the latest earnings report from its former parent company ATT, HBO and HBO Max has together gained over 13 million subscribers last year. This includes securing 3 million people alone in the last quarter, which Netflix noted as a downfall in a decade.

Watching the rapid growth of traditional OTTs like Netflix, Amazon Prime, etc in COVID-19, several media houses have started their own streaming platforms in the last couple of years. Some of them include Discovery+, CNN+, Disney+, Paramount+, HBO Max, and Peacock TV.

While some of them are dead (like the CNN+), others are performing so well that they’re gaining followers more rapidly than giants like Netflix. And HBO Max is one among them, which the ATT revealed in its latest earnings report on Thursday morning.

As per it, the traditional HBO and HBO Max has together amassed 13 million subscribers in the last year! This figure includes gaining 3 million followers in the last quarter, where Netflix reported losing 200,000 subscribers, its first time since a decade of operation.

HBO’s growth is overwhelming and makes it among the top OTTs we’re having today. Although, the platform is still far behind the current giants like Netflix (221.64 million) and Disney Plus (129.8 million), with over 129 million users.

Well, HBO Max is yet to expand to more countries like Netflix, Disney and Amazon did. So with that scope, it’ll surely pick up more subscribers to near the current big players.

Further, HBO Max has the access to Warner Bros media, which produces new content regularly. This makes sure the platform’s library isn’t limited and is more dynamic with the inclusion of Discovery+ recently.