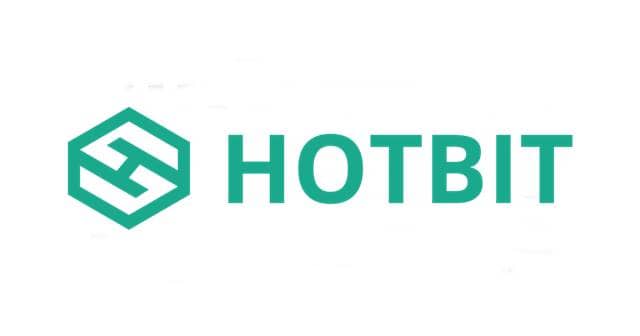 Hotbit disclosed a cyberattack against its infrastructure on Thursday that forced it to shut down all its operations for at least a week. The cryptocurrency exchange assured that the users’ funds are safe and secure, but the unknown hacker has managed to access the users’ database and delete it later. Hotbit is investigating the incident and trying to back up from storage securely.

Hotbit Hit With a Cyberattack

Hotbit is a fairly popular cryptocurrency exchange having over 2 million users from 210 countries. The exchange was hit with a cyberattack on Thursday, which led to suspending all the major operations for investigation. As growing suspicious, Hotbit explained the situation and assured that users’ funds are safe and secure.

We just suffered a serious cyber attack starting around 08:00 PM UTC, Apr.29, which led to the paralyzation of a number of some basic services

All funds r safe, we will update our latest Maintenance progress everyday

In its note, Hotbit explained the cyberattack took place “around 08:00 PM UTC, April 29, 2021, which led to the paralyzation of a number of some basic services.” Further, “Meanwhile, the attackers also tried to hack into Hotbit’s wallets (However, the attempt was identified and stopped by our risk control system).”

While the hackers failed to steal any cryptocurrencies, they managed to delete Hotbit’s database. Thus, it’s now checking for another possible data tampering before restoring their backup data. They said the investigations and restorations might take at least 7-14 days. Thus they’re suspending any active orders placed till then.

Also, all the daily income distributions will be processed after the restoration, and Hotbit will bear investors who face any loss with their active leveraged ETF products. The exchange has also said the hackers have also accessed the users’ PII in plaintext format, including their names, contact details, and crypto balances. Thus, users are advised to monitor their transactions for possible thefts.

Though the passwords and 2FA keys are safe through encryption, Hotbit advised users to change them for good and at other online sites where the same credentials were used. Also, they have provided their exchange’s wallet address to let users track any movement of funds.