Microsoft has bought a lot of refreshments for the latest Windows 10 builds. This includes the long-anticipated reform of Start Menu, which was introduced in the latest Windows 10 Build 20161. Though it’s currently available for few users, everyone can try using the new Start Menu by using ViveTool, which should set up manually.

Microsoft has worked hard on balancing the new update equally between security and features. The new features include polished icons, 4K wallpapers, improved Cortana, and a new Start Menu UI. The maker said all these features will be released gradually to all Windows 10 users, starting with users’ Windows Insider Program. 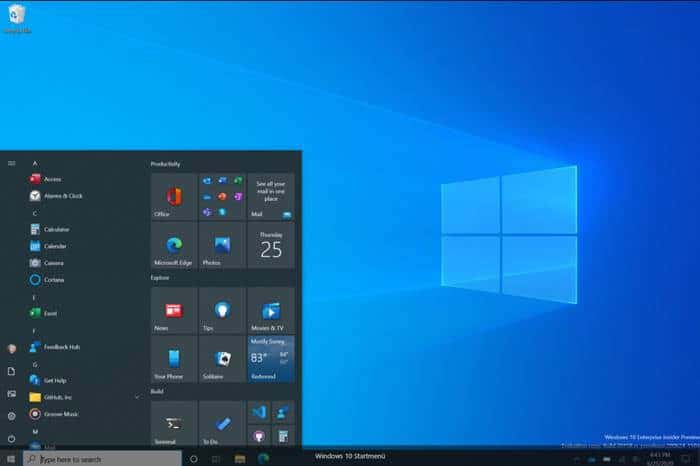 Though it declared that Insiders can experience the new Start Menu, it’s available for only a few! The refreshed Start Menu was introduced in Windows 10 Build 20161 and found by only a few testers since it’s still in the A/B testing phase. But, here’s a way you can activate it.

Steps to Activate the New Start Menu in Windows 10

You should be seeing the new Start Menu after this process.