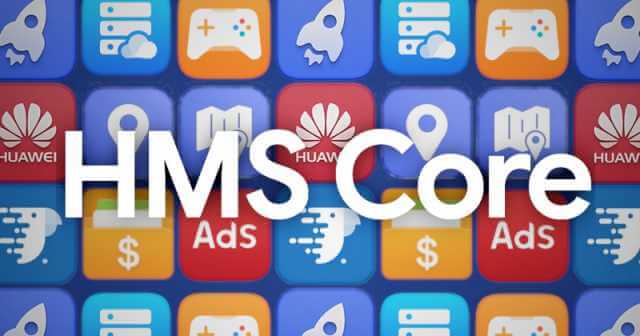 They have also revealed some key milestones at the event, including the platform’s total number of applications and developers. Also, the introduction of HMS Core 6.0, having more open abilities.

Who knew that Huawei could pick this soon? The Chinese tech giant was paralyzed by US sanctions last year but soon picked up with in-house-made alternatives for almost everything.

While the recurring bans hit its mobile businesses and 5G partnerships, the company is slowly managing to regain its lost legacy.

This happened with the development of Huawei Mobile Services Core (HMS Core) – an equivalent of Google Play Services now powering the Huawei and other Chinese handsets.

Huawei is burning cash on every opportunity to take HMS Core to the mainstream, and the Apps UP event is one among them.

Today, the company has announced the Global Application Innovation Competition, where it will award developers who make innovative applications using their HMS Core services.

In the launch event, Huawei announced there are over 4 million registered developers working on HMS Core, with applications over 134,000 as of May 31st, 2021.

The event will be live simultaneously in China and Europe, Latin America, Asia Pacific, the Middle East, and Africa. Further, the company announced HMS Core 6.0, which has Huawei Cloud and Huawei Terminal Cloud services for developers.

The new version of HMS Core has over 60 different capabilities and opens up five root engine services like map, search, payment, browsing, and advertising.

Huawei hopes that developers making apps in either of these streams using their HMS Core will help it to globalize the platform.