After accusing and banning Huawei from doing business with its domestic firms, the US now allows the same firms to collaborate with Huawei on future technologies. US Secretary of Commerce announced that Us firms may share their technological data with Huawei for developing standards of 5G, AI, Autonomous technologies and others, by still keeping the firm on entity list.

Trade war with China and Trump’s paranoia about Huawei’s spying led the Chinese giant to be banned from transacting with US firms, and need special licenses to do so if needed. While Trump claims to have evidence for his accusations, he didn’t submit them yet. And Huawei too denied those baseless allegations since inception. Further, the evolving trade war between these two nations made Huawei as the prime victim. 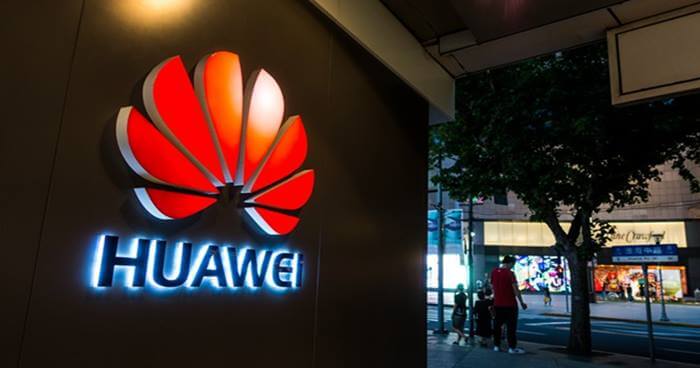 It didn’t settle then, after pushing Huawei into the Entity list last year, Trump is even constantly convincing other nations to avoid Huawei too. And now, as the Secretary of Commerce, Wilbur Ross announced that the US shall allow Huawei to share data with domestic firms in developing joint standards in technologies like AI, autonomous, 5G, etc.

This comes as a slight relief, but not anything. Huawei is still in the Entity list and US firms require an export license to supply any hardware. Wilbur Ross said from Secretary of Commerce said,

“The United States will not cede leadership in global innovation. This action recognises the importance of harnessing American ingenuity to advance and protect our economic and national security.”

If you are in the technology business looking for ways to set yourself up for success, you might find these resources useful: