Years after confusion on the growing cryptocurrency and blockchain technology, India has finally cleared the air on what its stance against it.

The nation in its Union Budget 2022-23 has announced regulating the cryptocurrency transactions at last. Thus, anyone making gains on such transactions is eligible to pay a tax amount. Also, there’s the announcement of an official digital rupee backed by its central bank coming soon.

Tax on Cryptocurrency in India 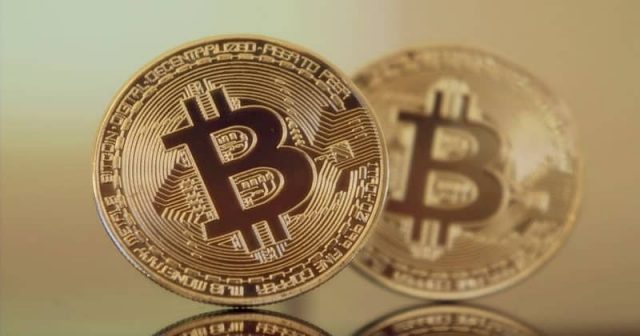 Today, India’s Finance Minister has made some crucial announcements in the Union Budget 2022-23 bill, which can shake up the local cryptocurrency community. As per it, India has finally decided to regulate cryptocurrencies for good!

While this rejoices the community for clearing out the ban intentions, they’re fairly aggrieved though. The Finance Minister announced a tax rate of flat 30% in all the transactions made on virtual digital assets and also specified that no deductions and exemptions will be allowed.

Moreover, there’s a TDS cut of 1% on the payments made for the transfer of digital assets. Further, the cryptocurrency gifts will be taxed in the hands of the recipient. What’s more intriguing is that one cannot offset the losses made in one cryptocurrency transaction to another that’s profitable!

While the community is prepared to hear all these harsh regulations, they’re still mocking the understanding of the government regarding this. Thus, there’s a learning session set up for the committee on February 2nd, for ministers to attend online or offline.

Aside from this, the minister has also announced the introduction of an official virtual currency (digital rupee) in 2022-23. This will be running on blockchain, leveraging its features. India’s Central Bank Digital Currency (CBDC) will be backed by RBI, and possibly be a stablecoin.