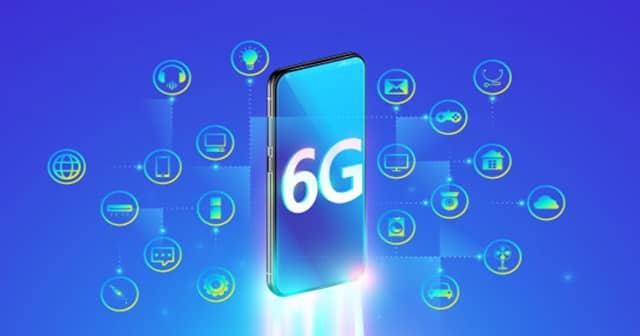 In the fourth edition of the New Technology and Green Economy webinar, Minister of Communication Ashwini Vaishnaw said 6G will be coming to India by the end of 2023!

He revealed that scientists and engineers have already started working on 6G, with locally developed hardware and software. Once unleashed, the technology will be exported to another country too, he said. Further, he talked about the 5G rollout in India, which could be expected by the third quarter of 2022.

While the government is yet to roll out 5G across the nation, Vaishnaw said they’re preparing for the future technology already. In a statement, he said

While we wish his bold claims to be worked out, we’re still sticking to the ground reality of unknown 5G carriers. The government has extended the 5G trails by 6 months, to let telecoms test with more flexibility. Moreover, the government also waved off spectrum usage charges and introduced a four-year moratorium for adjusted gross revenue (AGR).

This will let struggling companies like Airtel and Vodafone Idea save up cash payable to the government, and use them for building their 5G networks.

As Vaishnaw said, the 5G spectrum auctions will go live by the second quarter of 2022, so we can experience the new-gen wireless speeds in the third quarter of next year.