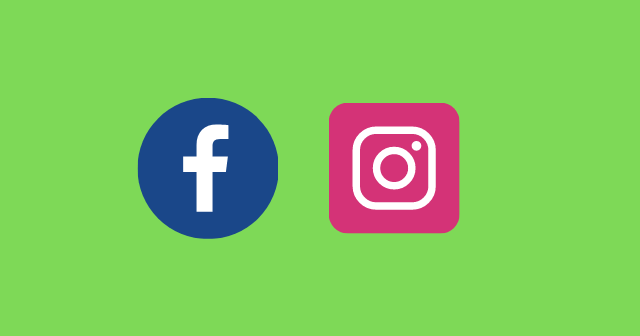 Responding to a post from The Wall Street Journal, Instagram said it’s working on ways to reduce the negative impact on teens on its platform.

From various studies, Instagram, especially for teens, is causing serious depression and anxiety due to negative social comparison and making their lives worse. However, while Instagram supports this research, it also defended with some positive impacts too.

While it’s widely known that addiction to any particular thing is harmful, what the user or provider does to control it for good is important. Instagram, in the space of social media, is one such thing.

The Facebook-owned photo-sharing platform is known to be causing serious mental issues to various users (especially teens) due to negative social comparisons. It’s been revealed by studies from various neutral groups and recently by The Wall Street Journal.

As per its report, the teens of Instagram are facing anxiety and depression issues on excessive usage of the platform, and it is just making their lives worse. Countering this report, Instagram’s Head of Public Policy, Karina Newton, released a blog post saying that,

“Issues like negative social comparison and anxiety exist in the world, so they’re going to exist on social media too. What seems to matter most is how people use social media, and their state of mind when they use it.”

She further says that the company has done extensive work on bullying, suicide, self-injury, and eating disorders to help make Instagram a safe and supportive place for everyone. Some of their protective features, like hiding the likes counter, disabling the comment section, etc., are meant for stopping bullying.

Further, they’re working on new methods like nudging people to relook their contribution to negative social comparison on the platform and are working with both internal and external researchers to aid in such helpful surveys regularly.