TechDator
Home News Instagram is Back Online After a Severe Downtime 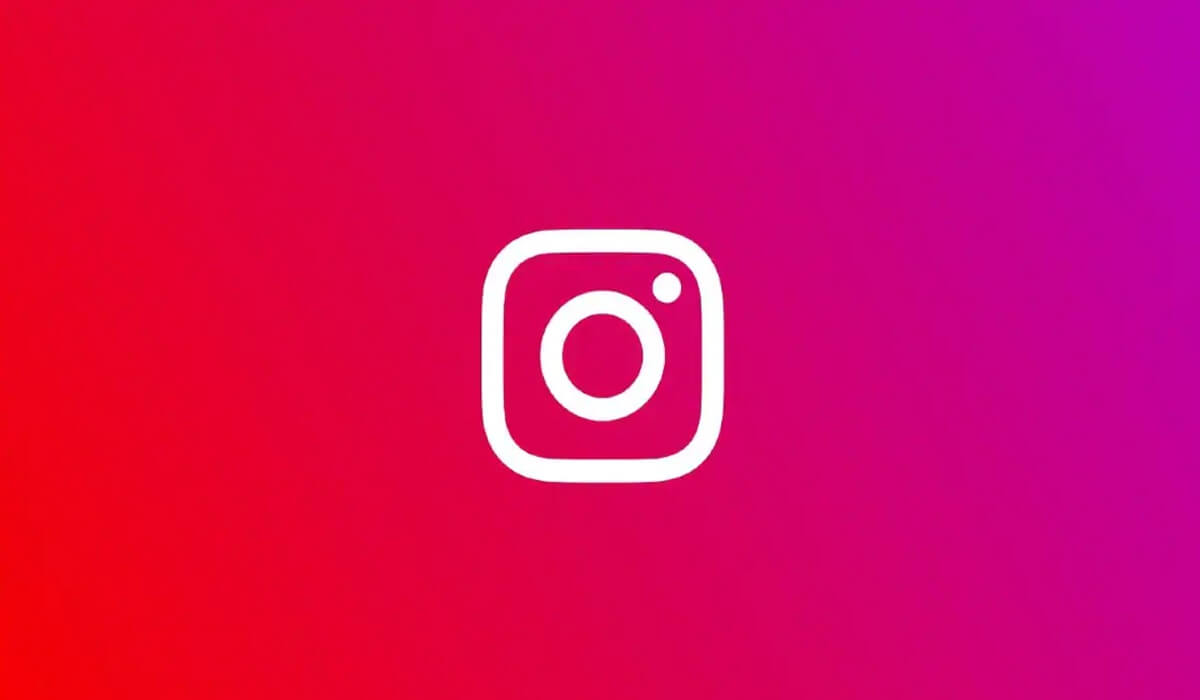 After receiving several complaints, Instagram finally resolved the bug that caused hours of downtime on Monday.

Apologizing for the downtime, Instagram acknowledged user reports of temporarily losing their followers, getting locked out of accounts, and even seeing warning labels of account bans! All were resolved now, as confirmed by the platform itself.

With over two billion monthly active users on its platform, it’s no wonder why Instagram fails so often to keep up. As regular with other popular social media platforms, Instagram was down worldwide for some hours on Monday and is now back up online.

The reports of downtime started pouring on early Monday, with Instagram acknowledging the issue at 10:14 AM ET. And after six long hours, the platform said it was back online with an apology note;

“We’ve resolved this bug now – it was causing people in different parts of the world to have issues accessing their accounts and caused a temporary change for some in the number of followers. Sorry!”

Most of the issues were reported by iPhone users, who complained the app crashed after updating it on Monday morning. What triggered this issue is still unknown, but it’s resolved now. Tweeting its status, Instagram said the platform is back online at 6 PM ET on Monday.

Some of the major accounts affected by this issue include Cristiano Ronaldo’s and even Instagram itself. Users saw a couple of millions of followers being wiped off the follower count during the downtime but reinstated soon after. Have you been affected by this too? Tell us below.