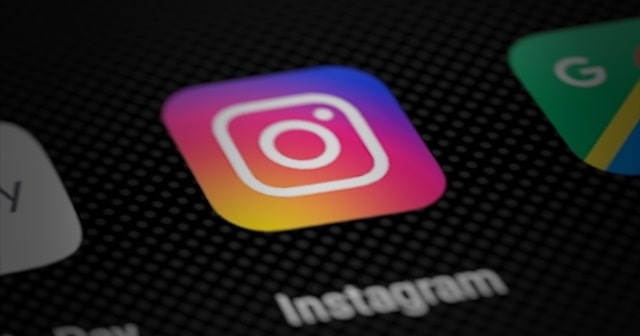 Meta confirmed this feature coming to Instagram and said it’d be tested with a small group of users soon. Screenshots from several leakers show this feature – coming in a separate tab in the user’s Instagram profile, where it shows the reposted content from others.

As social media platforms thrive on growing content – new or old – they often explore ways to let their users share more content as possible. And reposting is one thing where users share interesting content from others on their own wall, showcasing it to their community.

Twitter was the first one to add such an option – known as retweet, which we still use now. While all other platforms added similar options soon, Instagram is adding one now – called Repost.

As shared by social media consultant Matt Navarra and Alessandro Paluzzi, the new option will let users repost the content of others onto their own feed, thereby showing it to all their followers. It can be general photos, remixed Reels, or others.

The introductory screen has changed a bit 👇🏻 pic.twitter.com/hV1AD4AGpi

Reposted content will show up in a separate tab in the user’s profile, as shown above, on Adam Mosseri’s profile – Instagram head. Currently, the panel is populated with five tabs – all posts, Guides, Reels, Tags, and Digital Collectibles.

The new Repost tab is added right in between Digital Collectibles and Tags. Meta has confirmed this feature is in the works and said it’ll start testing with a small group of users soon.

More details on this, like whether the person from who the content was taken for reposting will be notified, are yet to be known.