As we hear, the name of the hacking first word that comes to our mind is Kali Linux. So Guys, Today we will show you How you can install Kali Linux on any android smartphone easily? Majorly of the users will know about Kali Linux, which is the operating system. Kali Linux is the favorite operating system of hackers for hacking as it provides various advanced tools for hacking.

Rooting Android devices are getting harder and harder nowadays. That’s why it is a good idea to install Kali Linux on your android device without worrying about root permissions. Moreover, with Kali Linux, you will have access to various cyber tools that you can use and enjoy on your very own Android device!

Kali not only provides hacking tools, but it consists of more tools that help in security research. For example, installing Kali Linux on your phone will help turn your phone into a hacking device.

Before proceeding with steps, there are few requirements needed, so let’s check them.

Step 1: Firstly, you have to download Linux Deploy App to your phone. 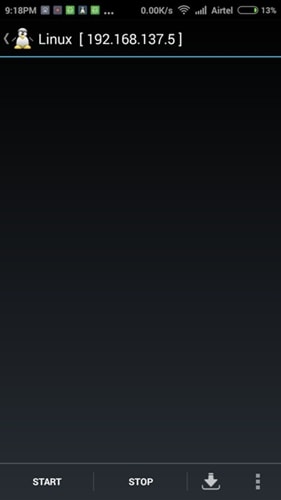 Step 2: After installing, open the app, and you will see the download icon in the below right corner of the app. Just tap on the download button. 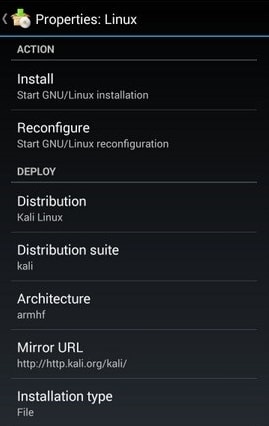 Step 3: Now, you have to go to properties and change the app’s settings from Linux to Kali Linux.

Step 4: Now, at the top, you will see the install button, so tap on that. It will start downloading and takes a few minutes if your internet connection is good. 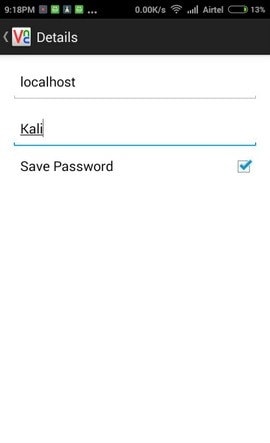 Step 6: After installing it, open the app, and go to the app’s setting. In settings, you will see the form Fill localhost in the first field and Kali Linux in the second field, then click on apply. 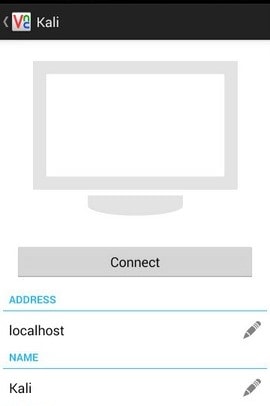 So by performing the above will help your android phone to install Kali Linux. With the help of Kali Linux, your device will become a hacking device, and you can perform several things.

Some include packet sniffing, phishing, tailgating, wifi hijacking, wifi breaching, and penetration. These are enjoyable activities and can help you learn the basics of cybersecurity as well. So enjoy Kali Linux on your android device.

Down below is a video tutorial to help you understand the installation process of installing Kali Linux. I hope you have understood the process. However, if you still have any doubts in any step, you can tell us in the comment section. I will help you with that.