After Apple confirming that it’s moving away from Intel gradually, François Piednoël, a former Intel employee quoted that it’s Intel’s Skylake chips that promoted the bold move. The sixth-generation chips user in MacBooks between 2015 to 2017 has many problems, causing Apple to think of parting ways with Intel.

Intel’s Skylake Processors Are to Be Blamed

Apple’s touted to be working on its silicon chips for so long. Termed as Project Kalamata, Apple’s in-house chips are planned to power its future notebooks, thus making a better ecosystem. This was formally announced by Apple in its WWDC event that happened earlier this week. And many have thought it’s due to Intel’s slow pacing in innovation is affecting Apple. 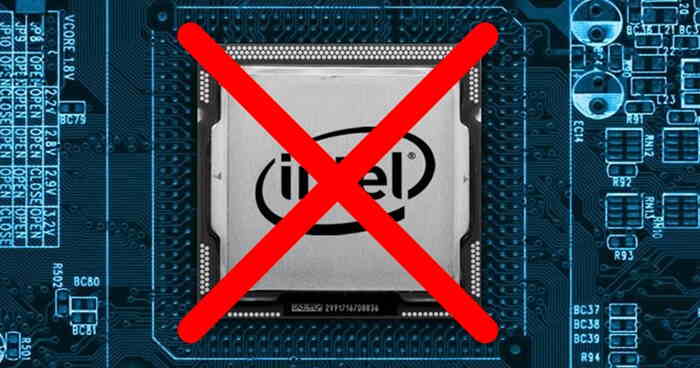 While this could be true to an extent, since AMD is seen rising over Intel in recent times, an ex-employee of Intel, François Piednoël has today revealed a specific reason for Apple shifting away from Intel. He said that quality assurance in Skylake was abnormally bad, and was getting too many complaints from Apple, regarding this Skylake architecture.

He said, “When your customer starts finding almost as many bugs as you found yourself, you’re not leading into the right place.” This hinted him to be an inflection point, where Apple thought of doing moving away. “I think I witnessed this inflection about three years ago when they said, ‘Yeah, time to do it’.

Intel has formally stopped serving Skylake chips in 2019 and is now found almost nowhere. Apple is not the only one that suffered from impotent Skylake chips, but Microsoft too.

The first-generation Surface Books and Surface Pro 4 were equipped with Intel’s sixth-generation chips, causing reliability problems. Apple said it would be moving to ARM-based architecture for its new in-house chips, and the first MacBook with its chip will be coming by this year’s end.