Intel has released a driver update this Tuesday, patching the bugs in wireless Bluetooth and Wi-Fi in Windows 10 PCs. Besides these functional fixes, the update has also fixed some security issues and is recommended by Intel to apply. Users can download and install them from Intel’s driver update page, as given below. 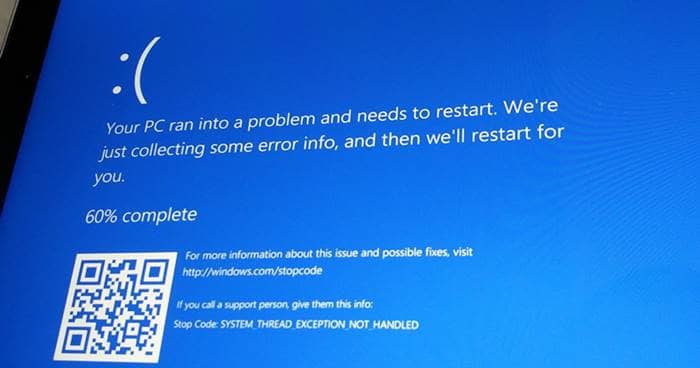 Intel’s issues on launching these updates are the blue screens, blue screen of death (BSOD), Bluetooth connections stopping working or not being found in the scanned list of available devices. Since these have been particular in Windows 10, Intel released a driver update on Tuesday this week.

This update includes fixes of all the above issues mentioned above in both WiFi (Intel PROSet/Wireless Software 22.30.0) and the Wireless Bluetooth (Intel Wireless Bluetooth 22.30.0) connections. The issues also include wireless adaptors failing to connect to 5GHz networks and the Bluetooth devices causing audio noise during Hands-Free Profile (HFP) voice calls.

Besides addressing the list of WiFi and Bluetooth issues, this Tuesday update also fixes about 57 security bugs found in both Windows and Linux devices, says Intel. These impact Intel’s Graphics drivers, with some being noted as high severity ones, affecting even the Intel 10th generation processors.

Thus, it’s advised to install these driver updates from Intel from the links mentioned above to remain safe against the security vulnerabilities for functional fixes like Bluetooth or WiFi.