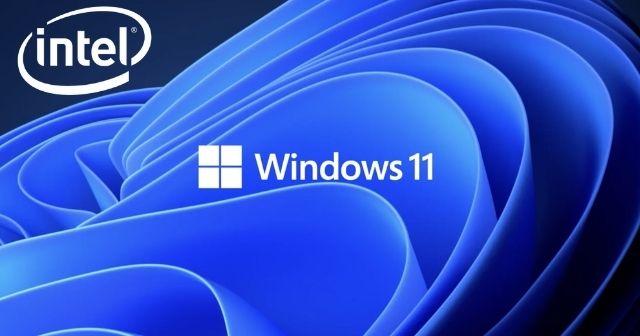 Intel has updated its wireless driver and has published it for Windows 11 via Intel’s Support and Assistant Tool. Moreover, it has also fixed bugs to improve the performance.

These are the Wifi and Bluetooth driver update that is available for Windows 11:

The company has confirmed the support for Windows 11 in the official release notes. Moreover, it also said that the bug of LG TV couldn’t connect to Miracast while using Intel’s Wifi is also fixed. It has improved the audio quality of Microsoft Teams while you take calls using a Bluetooth headset.

How to Get Driver Update on Windows 11 and Windows 10?

All the Windows 10 users can check these fixes via Windows Update. Or you can use Intel’s Driver & Support Assistant tool to install the new drivers.

Follow the steps to get the new drivers on Windows:

You can also access the tool from Windows 10 system tray or Start Menu.

Recently, Intel has brought a new set of GPU drivers for Windows 10 and 11. It fixes the crashing issues seen in the games like Doom Eternal, Chivalry II, The Witcher 3, and more.