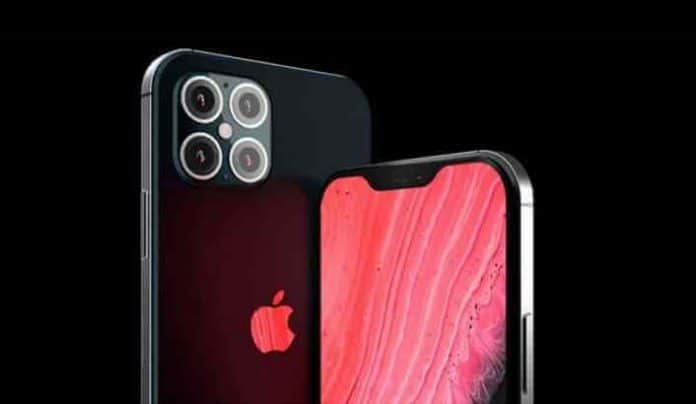 While we see Apple is preparing for the next iPhone series, we expect few interesting things to be packed this time, tipped by the leaks.

These include the next iPhones having a built-in portrait video support, 120Hz display for Pro variants, smaller notches, bigger batteries and reverse wireless charging support.

Next Big Things From Apple iPhone

Every year, at around the time of September, Apple would announce its newest hardware to the world. These include an upgraded iteration of iPhones, MacBooks, iPads, etc.

Among all, iPhones always take the centre stage since they’re widely sold out, and more popular in the community among other products. Thus, for this year’s September, we expect Apple to come up with a new iPhone series – probably the iPhone 13 series or iPhone 12s series.

While we are yet to decide on a name, and most calling it as iPhone 13 series anyway, there are few leaks regarding the next iPhone lineup that excited us. These are, smaller notch, Pro variants with 120Hz display, bigger batteries, etc.

Apple is yet to bring the 120Hz display for its iPhones, and we expect that to happen in iPhone 13 series, or at least for the Pro variants. Further, smaller notches provide more space for equipping more on-screen elements.

This was tipped by EverythingApplePro, an authentic Apple leaker. Further, he supported other claims from another leaker regarding the reverse wireless charging support!

While the experts say it’s still a long time for Apple, tipster Max Weinbach says there are wireless charging coils coming to the iPhone 13 series – that could help users charge their AirPods and other accessories.

And maybe, this could be the reason for stuffing bigger batteries in the upcoming series. We’ve already seen hidden wireless charging support in iPhone 12 series, and we hope this might officially surface in iPhone 13 series.