A security researcher has successfully performed a jailbreak into iPhone 11 running on iOS 14. He demonstrated this through a video and is verified by others too. Since the trick is in hardware, Apple may not be able to do something to patch it, thus he didn’t reveal the exploit yet. This affects all iPhones and iPads with the A12 chips. 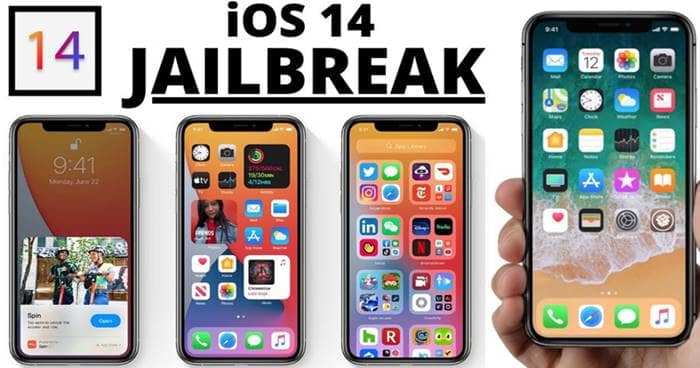 Jailbreaking iOS is an interesting part, though it’s not recommended. Though it voids the warranty, it gives plenty of opportunities like sideloading apps and more. While there are free tools available, none have broken the integrity of iOS 14 yet. But this changed today after a security researcher has successfully demonstrated the jailbreak of iOS 14.

He did this on his iPhone 11, as shown in a video shared on Twitter. Soon, this was verified by others and resulted that this works on iOS 14 to iOS 14.3, on both iPhones and iPads running on the A12 chip. This puts millions of users at risk since a security researcher said that it’s because of a zero-day bug, which Apple should patch soon.

And since there’s no patch yet, the discoverer, Pattern_F decided no to share the jailbreak exploit with the public. Also, he mentioned that the flaw is actually in the hardware, which, of course, cannot be rectified by Apple by sending a software update! While this leaves everyone at risk, it all relies on the users’ sense of no jailbreaking their handsets’ for good.