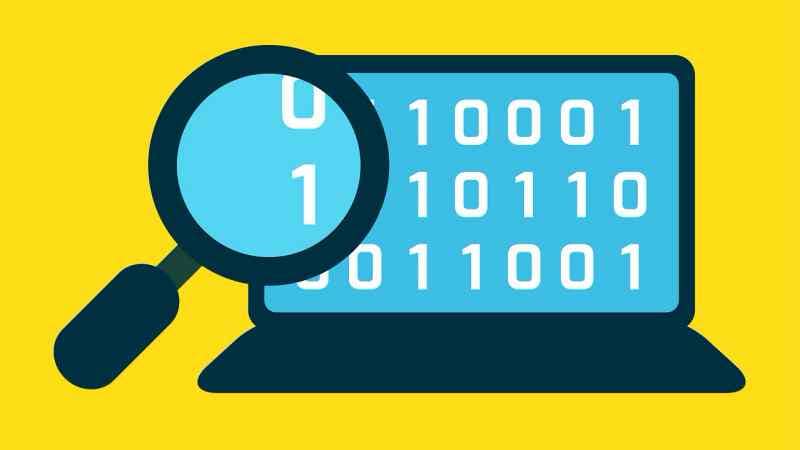 Whether we download stuff from the internet or import files from some external drives, we hold the risk of infecting our system with viruses & Antiviruses are responsible for ensuring the complete safety of our computer. Even if the virus invasion happens unknowingly, it might still cost you a huge loss. But since there are so many popular antiviruses available today, we can hold back while they take care of our digital safety and security.

Out of so many well-known antiviruses, Mcafee is one popular name that has come into the picture in the past few years. The company claims to provide a full system scan and protection from all sorts of viruses and malware. Not to mention, Mcafee is also known for providing tons of extra features that guarantee your safety.

However, as most of our daily life works are getting digital, there is a doubt if Mcafee is a safe Antivirus for working or not? Well, based on our personal experience after using Mcafee, we might have the perfect answer for you.

Is Mcafee Antivirus Safe For Working?

After using Mcafee for a long time now, we can say it is extremely safe for working purposes. In fact, it is the best antivirus software compared to most others out there. No matter if it is for your personal use or professional work, Mcafee antivirus is always active and detects any malware right away.

Mcafee Antivirus provides you with a safer environment to work in. Besides, it is a portable software that is available for most operating systems. So, apart from your Windows computer, you can also keep your macOS, iOS, and Android devices safe with Mcafee.

However, if this is your first time with Mcafee, there are certain things you must know about this antivirus. Unlike every other antivirus software, Mcafee also comes with its own set of advantages and disadvantages.

Although the antivirus comes with a few disadvantages, they are almost negligible compared to its number of advantages. But if you are a macOS or iOS user, you must closely examine the reduced availability of its features.

Why Choose Mcafee Over Another Antivirus?

Mcafee surely provides a promising service to the users. It does a pretty good job in every field that it claims to. Besides, Mcafee provides many other bonus features, including a Storage cleaner, memory booster, safe Wi-Fi, safe web, battery booster, app privacy, and data usage tracker.

In a nutshell, we can say it provides beyond just your safety and security related services. The antivirus works as an all-in-one assistant that looks after the overall issues with your device.

However, iOS and Mac users should pay attention to all the available features before considering it. This is because the Mcafee antivirus doesn’t include all the features in its iOS and macOS versions.

The Mcafee Antivirus has got a quite similar but more streamlined interface in the iOS and macOS versions. But when it comes to the features, the iOS and Mac versions lack a couple of security features.

The Mcafee antivirus for macOS looks the same as the Windows version and offers ultimate protection against viruses and malware.

The only thing to highlight is that the Mac version of the software has managed to offer up to 98% against phishing attacks. On the other hand, the iOS version matches with the Android in terms of looks.

However, it is again left behind by just a couple of points, which should not create a huge difference. We wish to see these differences getting resolved in the next few updates of Mcafee.

Also, Read- Do You Really Need an Antivirus Software?

So these were the major points that made Mcafee antivirus such a huge success. The antivirus is definitely an idle choice for anyone who wants to keep their data safe and secured.

Despite the few differences, the Mcafee antivirus provides a promising service with its robust tools and features. So what is your opinion/ experience? Is Mcafee antivirus safe for work? Let us know in the comments below. 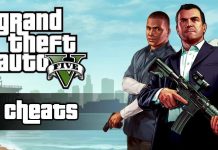 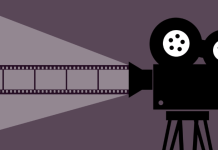 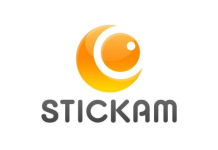