After the US elections, a website made by Joe Biden’s campaign was hacked and defaced by a Turkish hacker. The website Vote Joe was now pulled offline, which would earlier redirect to iwillvote.com.

According to archives, it’s reported the website was alive defaced for over 24 hours. The hacker claims to be alone and warns the US in his message. 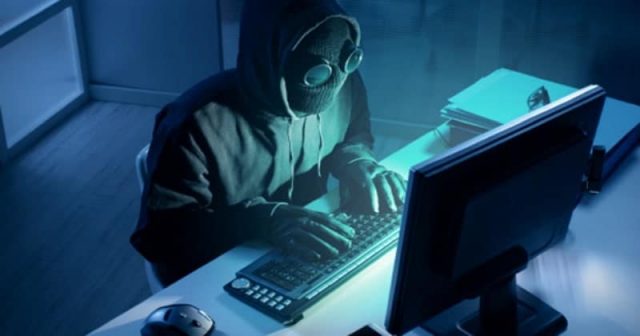 The Vote Joe website setup by the Biden-Harris campaign was meant for citizens to vote for him through the iwillvote.com.

This will be redirected when clicked on vote.joebiden.com. But days after the election, it was found that this website was hacked by a Turkish hacker, who defaced the website and wrote a message warning the US.

As per Google’s cache and Internet Archives, the website was found to be defaced for over a day span, which was then pulled down, and remains offline till today.

RootAyyildiz, who claims to be the hacker behind this, says he wasn’t a group but an individual. He lists other alias names as “MarbeyliWerom,” “b4rbarøssa“, “oneshot,” and “Turkish And Muslim Defacer.”

This was followed by a photo of Abdul Hamid II, the 34th Sultan of the Ottoman Empire. This has a tagline of a short tale explaining the heroic incident of July 15th, 2016.

It’s unknown what vulnerability the hacker has exploited to deface the site, and that was not the first time an election campaign’s online presence was distributed. Trump’s site for reporting “rejected votes” was found to be leaking the voter data, also with flaws for SQL Injection.