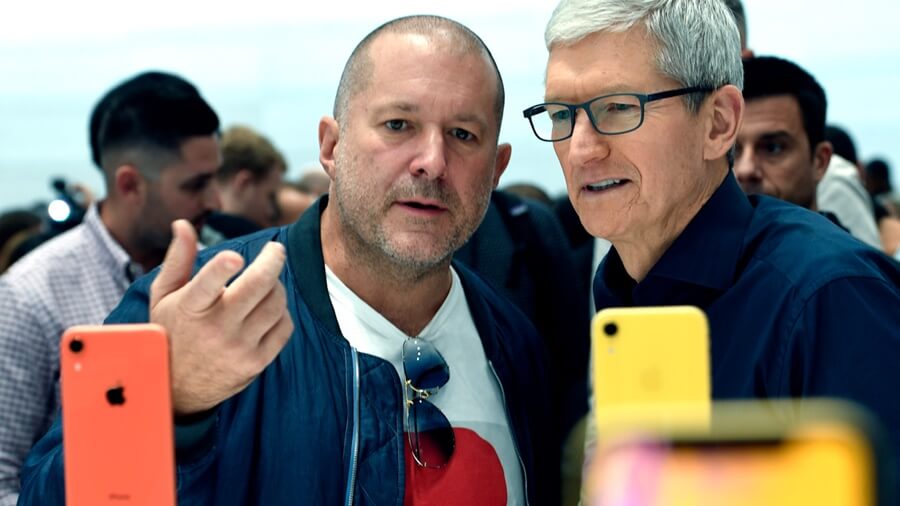 Jony Ivy, the former chief designer at Apple is parting ways with the company, probably forever. While in office, he led the design of several models of Macs, iPod, iPhone, Apple Watch, and even the upcoming MR headset.

Ivy left Apple in 2019 and formed his own company called LoveFrom – where his first and primary client remained Apple, to date. But with the contract ending date nearing, The New York Times reported that Ivy isn’t interested in renewing the contract, in order to have more freedom of adding new clients.

Chief Designer at Apple is Leaving

There are a number of stories saying critical people leave their favorite company after being in there for decades. But they somehow related to the company even after departure.

But, in Apple’s case, the former chief design officer is leaving the company permanently, after being with them for nearly three decades. Over the years since 1991, Jony Ivy progressed through various design roles at Apple, eventually helping the company design several of its products.

Some of his major contributions of his are the translucent, candy-colored plastic cases for older Mac computers, iPod (and its white earbuds), the iPhone, the iPad, the Apple Watch, and even the upcoming Apple’s Mixed Reality Headset.

He was a close collaborator with Steve Jobs but left the company in 2019 after feeling “dispirited” by Tim Cook’s lack of interest in design, and his focus on selling software and services. Though Cook struck down such claims as “absurd”, Ivy went on to form his one company called LoveFrom in 2019.

Even then, he made Apple his major client and supplied services in some form. But a clause in this transaction is that LoveFrom shouldn’t serve any other company that may compete with Apple’s offerings.

Thus, a report from The New York Times says that Ivy is parting ways with Apple forever. This is by not renewing the contract between LoveFrom and Apple, which is set to expire soon.