Kaggle, an online platform for machine learning enthusiasts and data scientists, has been leaking the private leaderboards of competitions to its users. While the issue was still undetermined, Kaggle responded saying it’s investigating the matter and would come with a public statement soon. 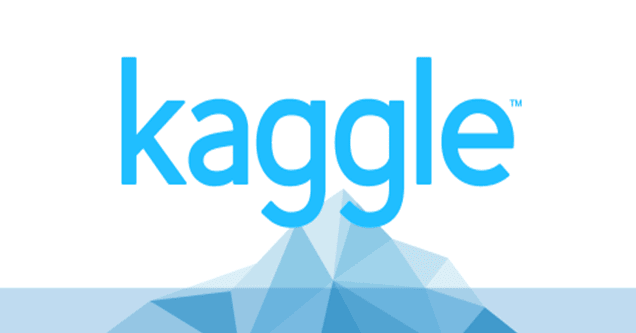 While there are many social platforms to interact with friends and new people, not all are made to collaborate with the same industry professionals. Like GitHub, where people used to share code repositories, Kaggle is an online platform for hosting data science competitions.

Since its inception, Kaggle has grown to be a go-to platform for data scientists and machine learning developers to “find and publish data sets, explore and build models in a web-based data-science environment.” Most of the users are satisfied with the daily challenges and competitions they participate in.

For example, a competition named “RANZCR CLiP – Catheter and Line Position Challenge” organized by the Royal Australian & NZ College of Radiologists, is having two more months to announce winners.

There are about 328 teams working to “detect the presence and position of catheters and lines on chest x-ray using machine learning models and, to categorize a tube that is poorly placed”.

Kaggle handles this competition let them submit their trained models, and awards them ranks till the end. But, in recent havoc spotted in the discussion forums of this competition, Kaggle is found to be revealing the private leaderboards of users. These are kept secret until the end to avoid any cheating.

Turns out that Kaggle has been sending people their submissions' private leaderboard results as part of their HTTP responses 💣💥🤯https://t.co/y4e64c7w8V pic.twitter.com/Bq5JC2vYPh

Many users have reported seeing their private leaderboards, with some calling it a bug and some as a data breach! A Kaggle Master named Hiroki Yamamoto has even shared how to check this;

While Kaggle is yet to release a public statement, Addison Howard, Project Manager at Kaggle said “Please know we’re aware of this, looking into it, and working on it!”

Jacinda Mein, the Communications Manager at Google has clarified to us that it was a bug, and was fixed five hours after being reported. Also, Kaggle has released an official report on this incident saying that “The bug only made a user’s own private leaderboard score and ranking available to the user—not to others.”

Further, “An investigation into the origin of the issue revealed this bug may have been live as early as November 18, 2019. Our preliminary findings indicate that this was not widely accessed. We have identified one individual who we believe used this bug to gain an advantage in a past competition and will continue our investigation and take appropriate actions if warranted.”