Kali Linux’s guardian, Offensive Security has released the first update of Kali Linux this year, version 2021.1. This updated OS has many new features which are both interesting and highly helpful, also made improvements to existing ones. These include Linux 5.10 LTS, Xfce 4.16, KDE Plasma 5.20, and a feature to correct and suggest relevant commands.

Just as every year, Offensive Security has rolled out the updated version of Kali Linux, which is both the developer’s and hacker’s basic and initial utility tool. The new version includes many tools to help you out with the commands and also improved existing ones to perform better. This includes updating the Linux kernel to version 5.10 LTS.

Also, the desktop environments like KDE Plasma and Xfce have been updated to version 5.20 and version 4.16 respectively. These have reflected significantly too as if you can observe with the GTK3 theme in Xfce 4.16, which has been tweaked to be more simple and aesthetic. 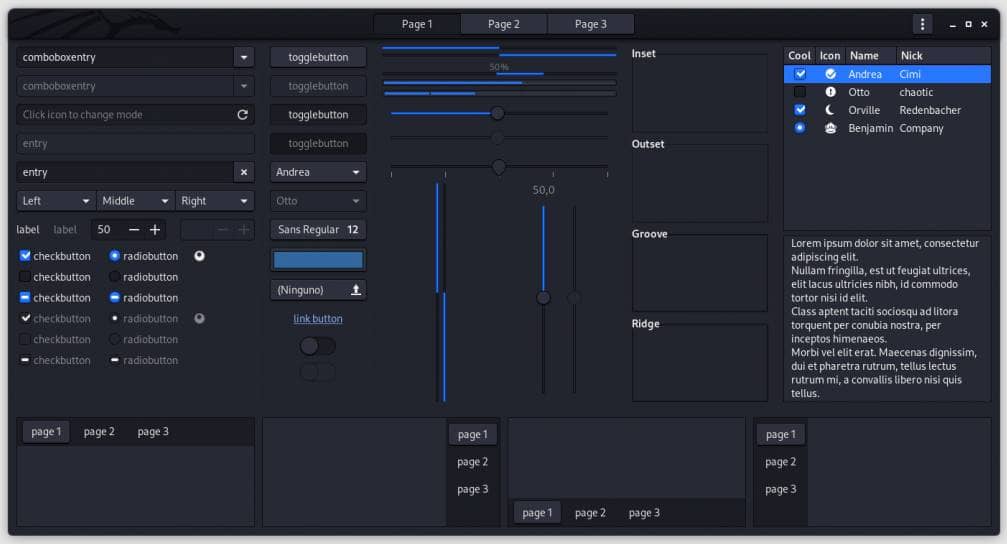 Besides all these, one feature that will be highly helpful and most liked could be the command correction and suggestion feature. As typing wrong (or invalid) commands render a reply like “command not found”, this will not also bring up the close suggestions and resources to help further. 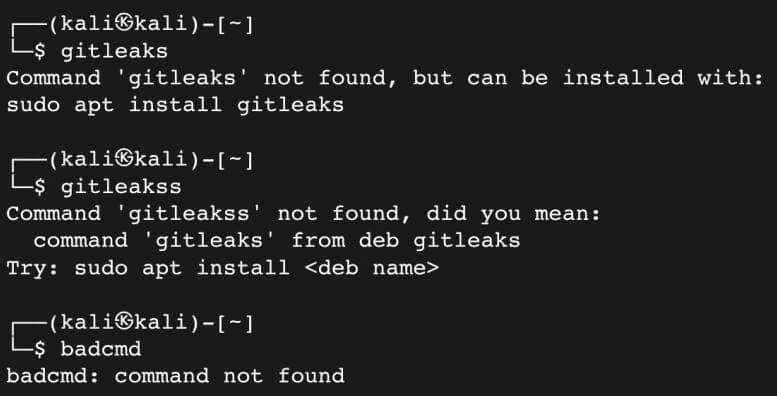 This is understandable from the above example, where typing “gitleaks” which isn’t available in the system promoted to install with instructions to how. Also, any commands with typo errors will return responses with correct spellings. The makers have extended the partnership with byt3bl33d3r (maker of CrackMapExec tool).

Also, it’s forming new partnerships like with Joohoi for Fuzz Faster U Fool (ffuf) tool and BC Security for early access to “Empire” and “StarKiller“. Other tool additions include,