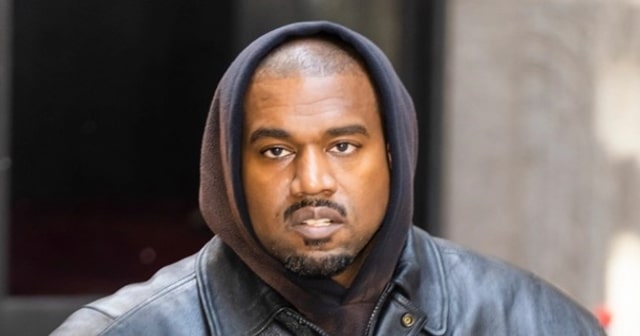 West was previously banned from several social platforms for his anti-Semitic messages. So the deal now would bring him back to the public and potentially anyone with any thoughts. The acquisition is set to close by the end of this quarter.

Ever since Twitter blocked Donald Trump on its platform, he and his followers are flocking around a more free speech app – Parler, which was formed in 2018, presenting itself as a “free speech” platform.

Gradually, it has become a home for the conservatives to discuss plans and accuses others who thrust them for speaking freely. And Kanye West is one among them, who got banned from Instagram and Twitter recently for his anti-Semitic messages.

Well, making an unexpected move, Kanye West (also going by the name Ye) announced that he’s acquiring the Parler platform for an undisclosed amount. Revealing this deal, Parler said it would continue to receive technical support from Parlement Technologies (its parent company), including access to its private cloud services and the data center infrastructure.

While the deal is expected to close by this year’s end, we’re excited to see what this transaction in whole would yield to the “free speech” movement that Parler promises. The company noted in its statement that,

“The proposed acquisition will assure Parler a future role in creating an uncancelable ecosystem where all voices are welcome.”

The app has modified several internal policies, including an addition of a moderation layer to unban itself from Apple’s App Store. Also, Parler has been removed from the Google Play Store early last year after the Capital riots incident triggered by Donald Trump’s statements.

Even then, the platform has managed to have over 250,000 monthly active users on both mobile clients, according to Sensor Tower. Also, a survey made by Pew Research with over about 10,000 responders revealed that 38% of them had heard of Parler.