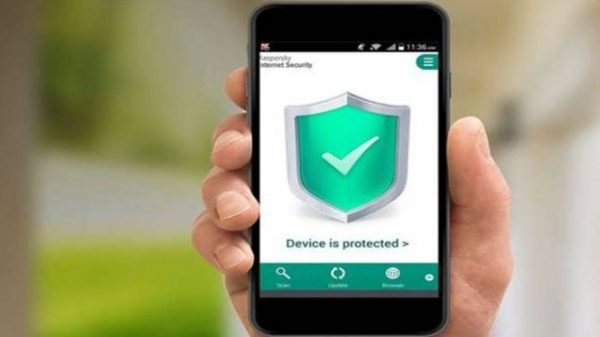 Kaspersky, a well-known cybersecurity firm, is now gearing up to develop a new phone that’s almost unhackable. Plans for making such a phone were unveiled by its CEO, who said users would change from their default OS to Kaspersky OS for better security. He also confirmed that this type of phone could come by the end of 2021. 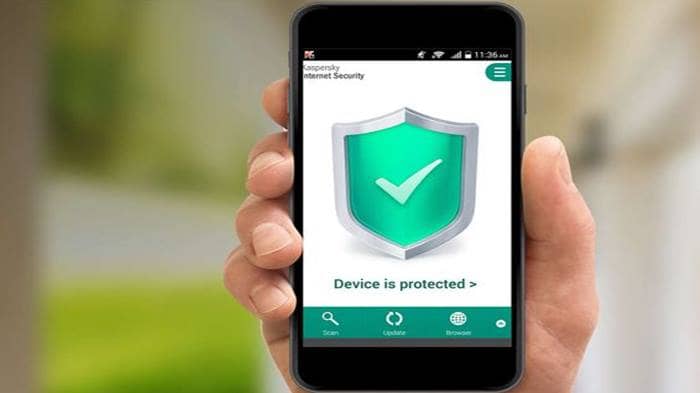 Kaspersky is a resounding name in the cybersecurity space. While we know that the firm’s antivirus software and reports enlighten us about any new malware, it is now extending into making a smartphone to provide better security. This is reportedly be loaded with Kaspersky’s own OS, which is developed earlier.

The company’s CEO, Eugene Kaspersky has revealed these plans to a Russian site, which quoted his words as “Our task is to create a secure phone, which is almost impossible to ‘hack,’ for processing secret and confidential information for both civil servants and enterprises, as well as manage infrastructure.”

He continued his dream of letting users swipe once to switch to their secure OS, which provides all the basic functions like phone calls, messaging, an office suite, browser, and basic utilities like alarm and calendar. He said that there would be no app store from Google or Apple.

But, they may expand to support them in the future if needed. He said, “We understand that this project will not take off without a large ecosystem; that is why we will attract partners.” Ditching additional features like Google and Apple for security is okay, at least to those who wanted it very badly.

He also confirmed that their company has already agreed with a Chinese manufacturer for this and would bring this dream phone by the end of next year.