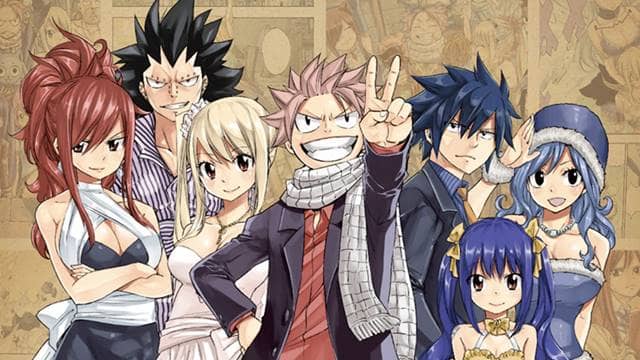 Koei Tecmo, the Japanese game developer who’s known for PC and console games had their data stolen and leaked by a hacker. As per a listing in the hacker forum earlier this week, the hacker claimed to have stolen data from Koei Tecmo’s UK forum and set it up for sale. Later, he dumped that database for free.

On December 20th, a threat actor in a hacker forum has claimed to have breached the network of Koei Tecmo’s European website and stole identifiable data of about 65,000 users from its forum.

The hacker claimed that he got his hands on the network through a spear-phishing email against an employee, and accessed the forum of that website. While stealing the data, he also claimed to have set a shell for future access to the website.

The data he stole includes the “members’ email addresses, IP addresses, hashed passwords and salts, usernames, date of births, and country” as seen by BleepingComputer later. In his listing, the hacker said,

“There are FTP credentials on the shell I found and I would be happy to share those with you if you bought the shell.“

He continued selling the “multiple twitter secrets for their Twitter accounts that they have.” The price he’s selling the database was 0.05 Bitcoin, whereas, for web shell access, it’s 0.25 Bitcoin. But three days after, he released the database for free in the same hacker forum.

Koei Tecmo has pulled the European and American websites offline as a safety precaution and stated “Due to the possibility of an external cyberattack on this website, it is temporarily closed as we investigate the issue,” on the website main page.

Later, Koei Tecmo released an official statement revealing the breach and assured that there are no financial data involved in this incident. Also, it said “that the possibility of it being a ransomware attack is low” as there have no ransom threats received yet.