LastPass, a popular password manager that stores credentials of users online accounts’, has admitted having trackers in its service. As reported by a cybersecurity firm, LastPass has about seven trackers, with four of them from Google – all being used for improving the product, says the spokesperson from LastPass. 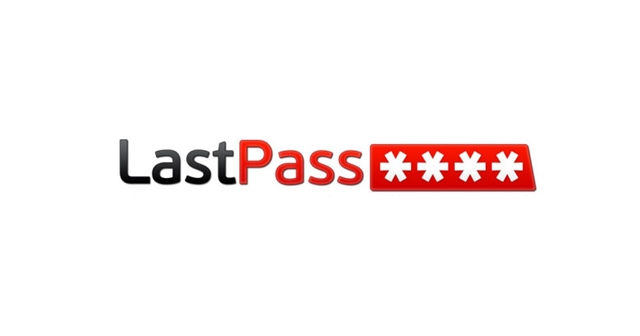 LastPass is one of the popular names in the password managing space, as it has a free plan that’s being used by most of us. While it forces the users to pick a paid subscription for syncing your passwords between your PC and phone, it’s now going far to be hated by the community.

This is because LastPass was found to be using trackers without informing its users. This fact was surfaced by a report from Exodus, a German security firm that had done a deep analysis into the LastPass Android client. It resulted that LastPass uses about seven trackers, with four of them from Google used for analytics and service crash reporting.

And there’s one from Segment to gather data for marketing purposes. The data LastPass trackers found to be collecting are the biometric meta, like whether the user is using biometric authentication or not for the app. Also, the device’s make and model details.

While these are fairly disappointing from a password app, a LastPass spokesperson has clarified that the service doesn’t collect any sensitive details like PII. Also, the metadata collected from trackers are meant for improving and optimizing the product, says LastPass spokesperson.

Yet, many are planning to switch away from LastPass now and use something that doesn’t track them. But, every other notable manager in this space like Bitwarden, RoboForm, and Dashlane are reported to have trackers, except the 1Password, making it a good alternative.