We’ve known that LG, the South Korean electronics maker isn’t having a good time in the smartphone business for quite a long time. While everyone speculated the company to shut down soon, its CEO revealed a considerable decision of selling the smartphone unit to VinGroup instead. But now, reports tell the company is eventually shutting down since the acquisition talks have failed. 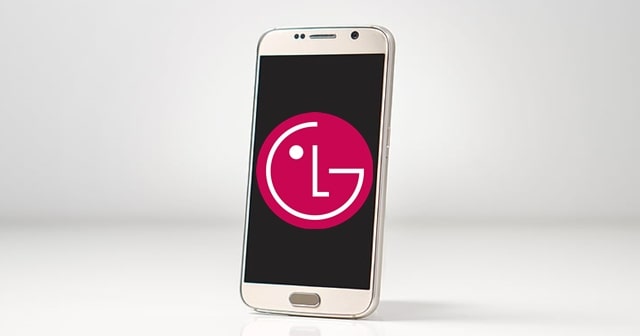 The smartphone industry is undoubtedly a tough space to fight. With the entrance of Chinese OEMs since the last decade, the competition has grown significantly, and eventually brought down the prices of most premium handsets. Also, this fierce competition has kicked out some old players who once marked their names as authentic brands.

These are Nokia, Motorola, and LG. While both Nokia and Motorola are now reviving slowly, LG is still struggling to survive. This company has been adequately innovative in the smartphone business with dual-screen phones and new software features, but failing to pull the audience.

Yet, it continued all this way, even though making losses in all quarters since 2015! Earlier this year, we’ve heard rumors about the company’s smartphone business will be shut down as the result, but soon the company’s CEO, won Bong-seok revealed that it’s still making a rollable phone, and will not shut the business.

But, it was reported to be acquired by VinGroup, managed by Volkswagen and Vingroup JSC in Vietnam. The VinGroup is a reputed conglomerate from Vietnam having its roots in many segments like phones and hotels. While everyone hoped this acquisition may push LG smartphones up, it turns out that LG chooses to shut doors as a viable option.

This is because, Bloomberg reported, the talks between the LG and VinGroup have failed, and LG eventually decides to shut down for good instead. Also, it’s reported that the company has stopped smartphone manufacturing operations last month, and will soon announce this formally to everyone in April.