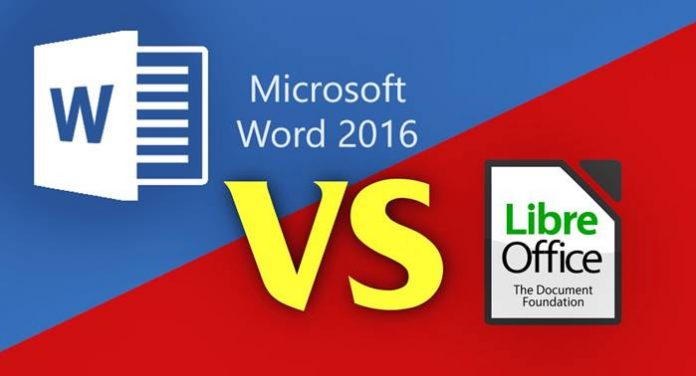 Microsoft has long been praised for its Office 365 suite of apps, without which the corporates would be unimaginable these days. The Microsoft Word, PowerPoint, Excel, OneDrive, etc are being used by millions across the world daily. But, Microsoft is intentionally washing off the charm of Office 365 by shifting it more to online-only.

While forcing users to pay for the suite (though reasonable) is one reason, pushing the services to the cloud is another. But if you want an old-style suite that still sits on your PC, here’s our suggestion – LibreOffice 7.

LibreOffice is a product of The Document Foundation (TDF), which made its office suite completely open-source. Its code is managed by individuals of 26%, and the rest by corporates like Red Hat, Collabora, and CIB.

Now, the maker has released a new version, LibreOffice 7 which gives us more reasons to migrate away from Microsoft’s Office 365.

The new office now has better compatibility with DOCX, XLSX, and PPTX files. The opening of exported XLSX files with shapes, which previously had bugs is also resolved. Other notable improvements include,