Life360, the safety tracking company that was once named as one of the largest sources of location data in the tech industry, is now exiting from the business of selling data.

The company decided to end sharing the data collected from its services to all its partners, except Allstate Arity and Placer.ai, which are deemed critical for Life360 to function. Instead, the company will now share the aggregated data with its partners. 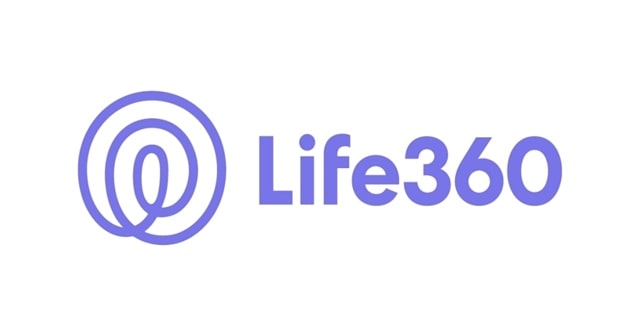 Life360, the company that lets people legally track their partners and kids through its app, has now made a big decision. On Friday, the platform announced plans to cease selling the precise location data with its partners, except Allstate Arity and Placer.ai.

Instead, the company decides to share the aggregated data (like 150 people have driven over the supermarket) for their business uses. This forms more privacy to users, and also fairly useable analytics for businesses.

The exceptions, Allstate is named because the company would need exact location data to process information like how fast a car is traveling, calculating the G-forces of an accident, and ultimately signaling the authorities and concerned ones in case of a crash. Sharing data with Placer.ai is optional though, and is just for improving the user experience, says Life360.

This decision comes after Life360 acquired Tile, a device tracking company (like Apple’s AirTag) in November last year, and news that Life360 is one of the largest sources of location data, in December.

Talking on this news, Life360 CEO Chris Hulls said that “with approximately 30 million active users, we account for a very small portion of the overall market,” while also acknowledging that they made about $16 million in 2020 through data sales.