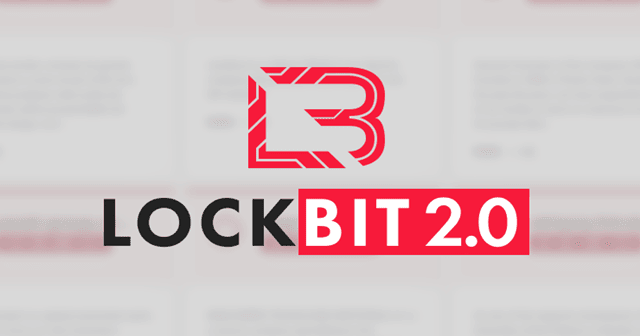 As per them, LockBit’s new Linux encryptor is aimed at encrypting VMWare ESXi and vCenter installations, through AES. Also, there are a lits of features from finding the nature of VM to clean swiping it, provided by LockBit ransomware to its affiliates.

After the fall of REvil ransomware last year, LockBit is one of the prominent gangs that rose to popularity. Boasting on the features of fast encryption, LockBit works on Ransomware-as-a-service model, earning through its encryption malware rented to affiliate hackers.

While most of its tools are aimed at targeting Windows machines till now, researchers at Trend Micro have discovered a new attacking vector – encryption of Linux virtual machines – added to LockBit’s arsenal. As per them, the group’s malware is now capable of compromising VMWare ESXi and vCenter installations.

This has been advertising in RAMP hacking forums since October last year, says, researchers. As per them, the new support will let affiliates enable and disable attacking features through a simple command-line interface, with functions like

Here’s a list of all the functions that a LockBit affiliate can perform on a target device;

Researchers said that LockBit’s Linux encryptor uses AES to encrypt files and the elliptic-curve cryptography (ECC) algorithms for encrypting the decryption keys. And they have grown their attacking tools, it’s advised to the system admins and security teams to make their servers stand against Linux exploits coming from ransomware of such, and be vigilant on attacks.