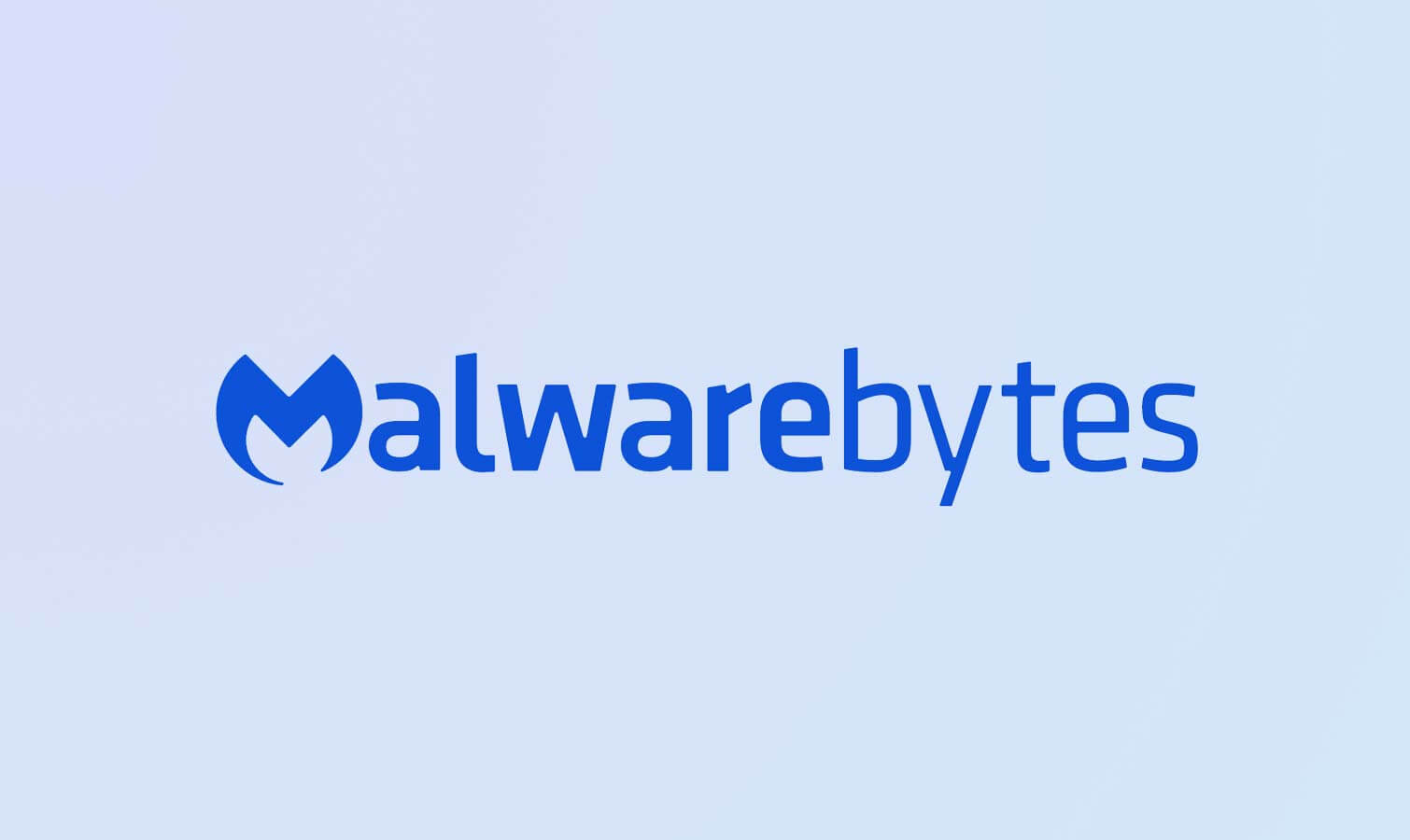 One of the well-known device security makers, Malwarebytes, confirmed laying off about 14% of its global workforce, which is about 125 employees.

Although this is as per the company’s strategic reorganization plan, but not due to the ongoing economic pressure. News about potential layoffs has been circulating online since last week, with the confirmation coming now.

Started 14 years ago by Marcin Kleczynski, while he was still a student at the University of Illinois, Malwarebytes grew to be one of the biggest companies working to defend malware for millions of individuals and tens and thousands of businesses.

While it’s still running at profit lines, the company decided to lay off 125 employees under the strategic reorganization plan. That’s about 14% of its global workforce. News for such layoffs has been rounding in LinkedIn since last week and has now been confirmed by its CEO – Marcin Kleczynski, to TechCrunch.

One former employee talking to TechCrunch said the news for layoffs had been internally shared, that about 160 employees will be laid off across all the departments. Concerned employees were informed through individual Zoom calls, saying that it was their last working day at the company.

Although, the CEO clarified that it’s not due to the ongoing economic tensions as every other tech company is doing. Most big names like Apple, Google, Meta, etc., have laid off employees or slowed down the hiring to contain the economic uncertainties.

“Unlike most tech companies, we generate positive cash flow to grow our business. In recent months, we have increasingly refocused our business on SMB and mid-market customer segments in alignment with our mission to protect the underserved.”

Malwarebytes isn’t the only cyber security company that’s laying off employees, but IronNet and Lacework too, have done in a couple of weeks back for slightly different reasons.