The US FBI has arrested a man (suspect) after finding him planning to blast off Amazon’s Virginia-based data centers. The FBI learned about the attack in advance from the site, where he posted his idea initially. Thereafter, he contacted a source and through him, met an explosives supplier to execute his plan. He was caught red-handed while taking the weapons and is now on trial now. 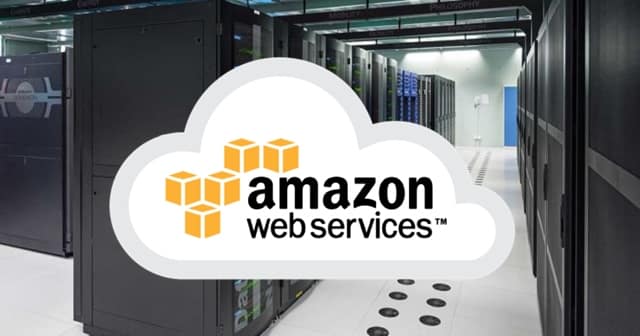 A Texas man, identified as Seth Aaron Pendley (28) was arrested by the FBI in relation to a suspicious plan made by him, to blow up AWS data centers located in Smith Witch road, Ashburn, Virginia. His plans for making this happen were first realized through the MyMilitia website, where he posted his plan.

Later, Pendley contacted a man (eventually became the FBI’s source) through Signal messenger and explained his plan about shutting down 70% of the internet through blasting AWS datacenters using C-4 plastic explosives. Later in February, Pendley showed the source hand-made maps depicting the “proposed routes of ingress and egress at the facility.”

And with the help of that source, Pendley met an undercover FBI agent who’s believed to be an explosives supplier. To him, Pendley disclosed his plan of taking down the “oligarchy” currently leading the country, by hitting AWS which’s running the online services of the FBI, CIA, and other US federal agencies.

Finally, on April 8th, FBI employees arrested Pendley red-handed after he received inert devices (in the place of C-4 plastic explosives) from the undercover FBI agent. If proved guilty, Pendley will be facing jail terms of up to 20 years! Attorney and the FBI agents involved in this thanked the source, with Amazon saying as below to BleepingComputer;

“We would like to thank the FBI for their work in this investigation. We take the safety and security of our staff and customer data incredibly seriously, and constantly review various vectors for any potential threats. We will continue to retain this vigilance about our employees and customers.”