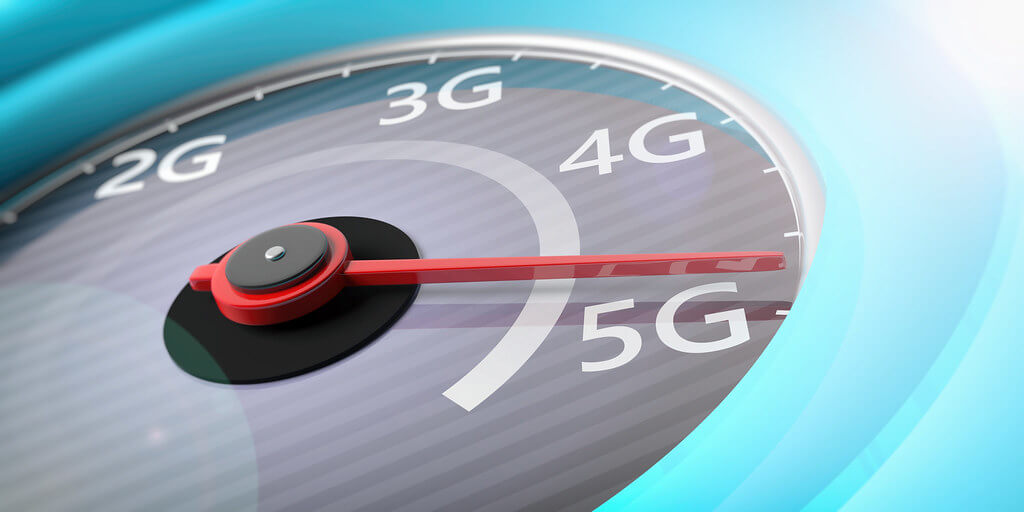 Jared Mauch, a man who built his own internet service and provided it to a handful of nearby homes, is now expanding his service to hundreds of homes in his village.

He won the bid for providing internet connectivity to Michigan’s Washtenaw county, thus getting a fund of $2.6 million from the government to establish connections to nearly 600 homes. Here’s his story;

Building Internet For Self to Many

Jared Mauch works as a network architect for Akamai but has been bugged by the slow internet connection from AT&T. Since it’s pathetic, he approached Comcast to get his home pegged to a reliable fiber optic connection but was slashed with a cost of $50,000 to that service.

Dumping this, he started building his own internet service in his home and went on to become a professional ISP to a handful of homes nearby! Now, with his network, Mauch sometimes provides fiber backhaul for a major mobile carrier too.

Mauch’s $2.6 million was a part of it and was subject to be fulfilled by 2026. But Mauch is on a roll; he’s set to complete that by the end of 2023 – even with his day job at Akamai! He already pegged some homes to his internet service and is about to the rest soon.

Some of his clients required the connection to be dragged to over half a mile of fiber, costing about $30,000 for each of those homes – but to which they typically pay $199 as a regular fee. As per the agreement, he was subjected to expand the service to about 52 miles to the households “known to be unserved or underserved based on [an] existing survey“.

Jared Mauch’s service comes at two tiers – one at $55 per month offering 100Mbps up/down internet speeds, with the other priced at $79 for 1Gbps with unlimited data.