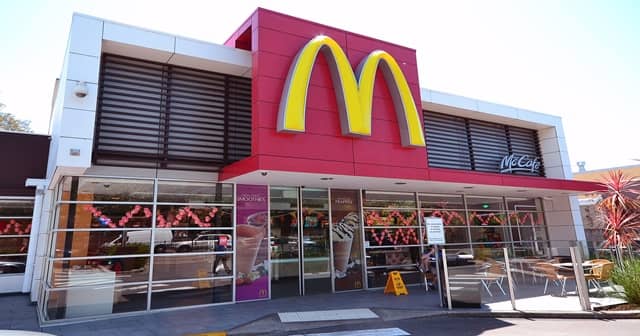 McDonald’s faced an indirect data breach where a hacker accessed sensitive information belonging to its clients in the Costa Rica branch.

The company later said that a service provider it hired has left its client data exposed, which was reportedly accessed by the hacker. Informing the local legal authorities immediately. McDonald’s is asking its customers to be vigilant about potential approaches by hackers asking for more information or funds.

Continuing the wave of data breaches happening in Costa Rica recently, a hacker accessed sensitive data belonging to McDonald’s customers through an exposed database managed by a third-party service provider.

How the hacker was able to access this database was still unknown, but MacDonald’s said in a data breach notification to its customers that, information like client names, marital status, address, email, document identification number, and phone number had been accessed from an unprotected database.

Soon after realizing the breach, McDonald’s has informed the local legal authorities and now started informing the affected Costa Rican clients. Yet, McDonald’s warned its customers to be attentive to any potential emails or calls coming from hackers, asking for more information.

They usually do this by impersonating McDonald’s employees, and some panic notifications asking customers to provide more sensitive information like bank account details to safeguard against their hacks. Once they obtain this critical bank data, they may use it for diverting funds within or other malicious purposes.

So if you’re one of those McDonald’s customers in Costa Rica, make sure you remain vigilant about potential phishing campaigns asking you to download suspicious files. Don’t follow suspicious links and perform any unreasonable tasks.

This isn’t the first time McDonald’s subjected to a data breach. The company has been affected a few times in the past directly too, through various means.