MediaTek today revealed that it’s working on the next generation of Wi-Fi standard – v7. And the company promised to bring its products having the new Wi-Fi 7 technology by next year, though it seemed unlikely. 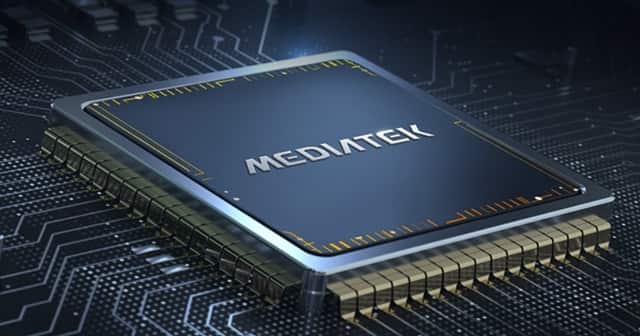 While we’re still coping with the current generation wireless technology – Wi-Fi 6, MediaTek is aggressively working on the next generation of this standard – Wi-Fi 7. The company has today revealed that it showed its work to “key customers and industry collaborators”.

Also in a press release, MediaTek stated that it’s been developing the new Wi-Fi 7 ever since its inception, and it will be the first-ever adopters of this technology when it’s rolled out. Further, it promised to bring some products having Wi-Fi 7 support by early 2023!

This seemed unlikely, as the industry is still slow on Wi-Fi 7 developments, and launching a wholesome product having this new technology can’t be done alone. Yet, MediaTek isn’t stopping by.

The company made some breakthrough announcements at the end of last year, which include its flagship Dimensity 7000 chipset, a MediaTek-powered Chromebooks, Windows laptops, and smart TV hardware.

Now, we can expect the company to come with a Wi-Fi 7 device sometime in 2023, at least in the final months. Talking about Wi-Fi 7, this new technology bears the standard tag of IEEE 802.11be, an upgrade from the existing Wi-Fi 6’s IEEE 802.11ax.

Wi-Fi 7 is expected to add the ability to utilize 320Mhz channels, and other features like the multi-user resource unit (MRU) features and 4K quadrature amplitude modulation (QAM) technology – all based on the current Wi-Fi 6 bands of 2.4, 5, and 6GHz. Overall, it’s supposed to increase the theoretical boost speed by upto 2.4x.