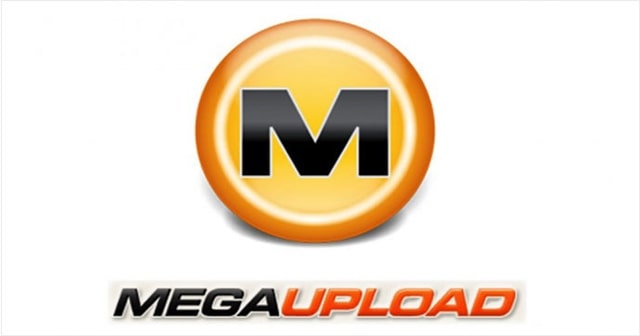 Megaupload, if you’ve remembered the name, was once upon a time the largest file hosting site ever. With millions of fans and thousands of complaints from copyright holders, Megaupload thrived until 2011.

In early 2012, the platform was taken down by seizing all the servers by police. And this happened after capturing the Megaupload’s godfather and founder – Kim Dotcom in a special mission at his home. Now, exactly a decade after its demise, Kim Dotcom is running a similar business, named MEGA.

File hosting sites and content sharing platforms were once a headache for copyright holders, as they let people share unauthorized content freely. While this could be termed as piracy, the sites we see now are having better features to sustain pirated content.

But once upon a time, it was Megaupload that started all the games. The file-hosting site had millions of users including the staff from the US FBI and military! As it turned into a growing concern, the New Zealand police have acted on behalf of US authorities, against Kim Dotcom, the founder of Megaupload.

This happened in the most dramatic way of capturing a villain, where the police surrounded Dotcom’s mansion with helicopters, in NZ on January 20, 2012, just a day before his 38th birthday.  With few members from New Zealand’s elite counter-terrorist force, Dotcom was arrested and charged on various counts of computer fraud.

The same day, hundreds of servers belonging to the Megaupload were taken offline and various Mega properties like Megavideo too captured. This led Megaupload’s competitors to thrive, like Depositfiles, Uploaded.to, Hotfile, and Rapidshare, but with the fear of its biggest colleague being captured.

Megaupload’s takedown was celebrated in Hollywood, as it boosted the digital revenues of many films, as per a study by MPA at that time. But, all these efforts got into vain when Kim Dotcom returned exactly a year after with a new similar service, called MEGA.

MEGA is now one of the popular file hosting and sharing platforms in wild, serving millions of users daily. It’s has grown 3x than its predecessor Megaupload, and is making a good mark in this field.