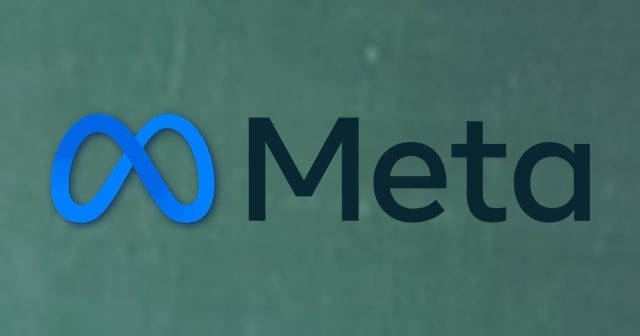 Meta has reportedly paused hiring new talent at all the levels after seeing weak revenue forecasts from the internal analysts.

Though the company has done better in its last quarter, it’s still the uncertain future that Meta worries about. The company said its revenue for the upcoming quarter would decline, as its business was impacted Ukraine vs. Russia war and the latest privacy policies unveiled by Apple.

But, Meta is reportedly halting the intake of new talent across all its business levels after a weak revenue forecast. As noted by Bloomberg and CNBC, Meta is pausing the recruitment for mid-to-senior level positions to cut costs for forecasted low growth in the future.

The company has already paused hiring new entry-level engineers over the past weeks! Though Meta has performed well in the last quarter, even gaining more users than in the past, it’s cautious about the potential downfall in the next quarter.

“experienced a further deceleration in growth following the start of the Ukraine war due to the loss of revenue in Russia and a reduction in advertising demand both within Europe and outside the region.”

Yet, Meta said it will continue to grow its “workforce to ensure we focus on long-term impact.” However, it’s reported that the hiring freeze will last the rest of the year and will impact all the levels (engineers, managers, and even some director-level talent) until late 2022.