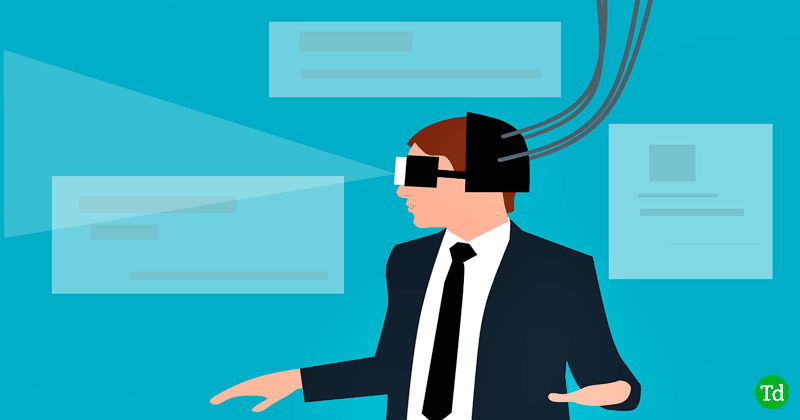 Mark Zuckerberg-led Meta has reportedly confirmed to CNBC that, it will take around a 50% revenue cut from the creators in its Horizon Worlds metaverse.

Seemingly unrealistic, Meta VP of Horizons even backed this fee rate saying that it’s pretty competitive. Ironically, Meta and its head Mark Zuckerberg earlier criticized Apple for its 30% Appstore cut, calling it anti-competitive. Yet, they are proceeding to charge a near 50% cut from its digital creators in the metaverse.

Though we see some settled metaverse platforms from a few blockchain firms like Decentraland and Sandbox, Meta is one of the companies that are pioneering innovation in this industry. It’s got Horizon Worlds to try on, where the company recently started testing monetization of internal tools.

Eligible creators in the US and Canada are allowed to create digital items within Horizon Worlds and sell them to others at the desired price. Though this seemed an interesting step in the metaverse, a Meta spokesperson confirmed to CNBC that they may take upto 47.5% fee from each transaction.

This includes a flat 30% “hardware platform fee” for making sales through the Meta Quest Store, and an additional 17.5% fee for Horizon Worlds. This sums up to a 47.5% cut – the highest so far in the industry. Yet, Meta’s VP of Horizon Worlds, Vivek Sharma, backed this by saying that it’s:

“a pretty competitive rate in the market. We believe in the other platforms being able to have their share.”

This is ironic, as Meta and its head Mark Zuckerberg in past have severely criticized Apple for its 30% Appstore cut from developers, yet charging a higher rate than them in the metaverse.

Zuckerberg has previously promised that they shall keep the paid online events, subscriptions, badges, and other products by creators free until 2023, and may apply a 30% cut later. But, they don’t seem to abide by their own saying and go harsh on creative artists within Horizon Worlds soon.