The Metropolitan Police Department of Washington, DC, suffered a data breach incident, where hackers have stolen the MPD’s files and are threatening now. The threat actor behind this is identified as the Babuk ransomware group, claiming to have stolen over 250GB of data from MPD and asks to contact them for talks. Leaked files include data about local gangs and operations. 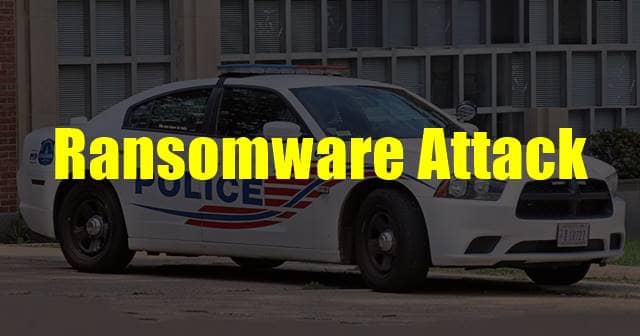 Corporates and individuals falling for cyberattacks is common, but a police department? This sensation happened in Washington, DC, where the Metropolitan Police Department (MPD) confirmed a ransomware attack and subsequent data leak from their internal server.

In a statement to BleepingComputer, the MPD said,

“We are aware of unauthorized access on our server. While we determine the full impact and continue to review activity, we have engaged the FBI to fully investigate this matter.”

As the FBI is busy investigating the incident, a warning note from the threat actor, Babuk ransomware, on their leak site clarified their intentions. They have stolen about 250GB of data from the MPD and posted screenshots of stolen files. Some of the pictures showing the file names reveal the data belonging to gangs, ‘crews’, etc. are obtained.

So files’ metadata shows the timestamps as 19/4/2021, which shows the date around the files were likely stolen. With this identifiable information in hand, the Babuk ransomware group warned MPD to contact them as soon as possible. And if no response is received within 3 days, they threatened to contact the criminals in their database and warn them about the informants.

They claimed to have found zero-day bugs before the police and said more attacks are in the pipeline. Further, they warn of targeting the state departments in the USA, including the FBI and CSA.