Microsoft finally admits a big issue in its latest security patch, that’s causing forced reboots to systems. The failure of an internal file in Windows 10 1809 and later, called Local Security Authority Subsystem Service (lsass.exe) is blamed as the reason. Microsoft said it’s working on a patch for it, with no date specified. It’s expected to be coming in the next month’s security update. 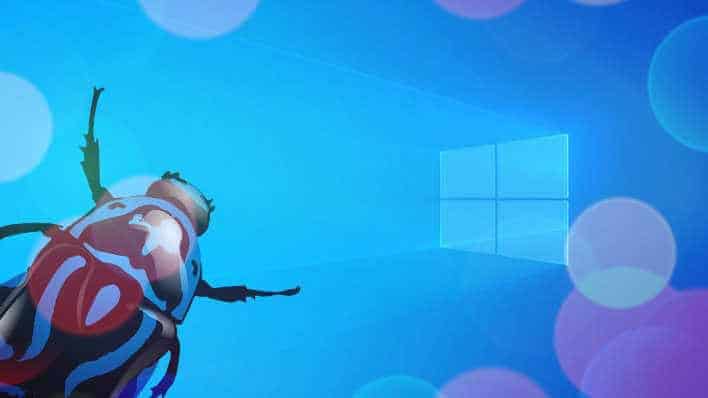 After many users reporting forced boots after installing the latest June’s security update, Microsoft has acknowledged the issue in support forums of Windows 10 1809, version 1903, version 1909, and version 2004.

It said that “The Local Security Authority Subsystem Service (LSASS) file (lsass.exe) might fail on some devices with the error message, A critical system process, C:\WINDOWS\system32\lsass.exe, failed with status code c0000008. The machine must now be restarted.”

Besides Windows 10, Microsoft also informs that June 16th out-of-band update released for fixing printers issue is also affected by this issue of LSASS. While the maker acknowledged now, a user, as reported by BleepingComputer has found this issue in late May.

He said that “Event Viewer Log shows that LSASS.exe crashed on the first boot with error c0000008 and then all services failed to authenticate after, which probably caused the crash.”

Users could’ve expected a patch for this issue if Microsoft was continuing its C and D non-security releases. These optional updates are released every month in the third and fourth week, with patches for general issues. But they’re paused for a while in March this year for reducing pressure on teams due to Coronavirus breakout and will be resuming from next month.

Microsoft hasn’t declared date to release a patch for this but said it’s working on it. We can be expecting this to arrive in next month’s security update, the July Tuesday patch.