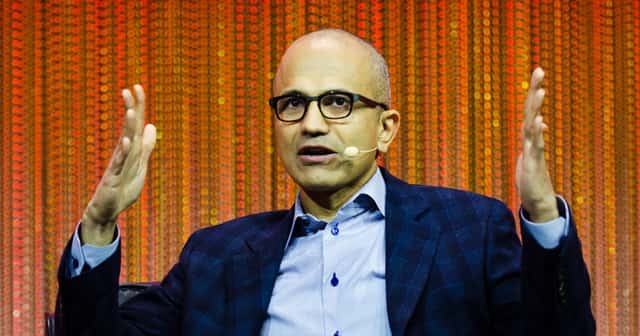 In the virtual Build Conference of 2021, Microsoft CEO Satya Nadella announced that significant updates to the Windows 10 are coming soon. While he didn’t mention anything specifically, this should include all the design and functional upgrades we’ve seen in touted Sun Valley update till now. Microsoft is planning a dedicated event for Windows 10 alone this summer, probably the next month.

Microsoft CEO: Windows 10 is Used by Over 1.3 Billion People

The Microsoft Build Conference in 2021 is happening virtually and is reasonably exciting as in previous years. On the first day, we’ve seen the company executives talking about new Linux support functions in Windows 10, which are of Linux GUI apps and the ability to now run Linux ML and AI works on system GPU.

While this would enrich the Linux experience, there are other revelations like updated Windows Project Reunion and Windows Terminal to entice developers. But for home users, there’s nothing much too excited about. This is because Microsoft hasn’t announced anything exciting to personal users, and is not likely going to do in the whole 3-day event.

This is because the company is planning to announce grandly about Windows 10 alone in a separate event scheduled sometime next month. And it’s going to be worthwhile, at least as per Satya Nadella, Microsoft’s CEO. In the keynote of Build 2021, Nadell said as follows;

“Across all the opportunities I’ve highlighted today, Windows is implicit. It’s never been more important. Windows 10 is used by more than 1.3 billion people to work, learn, connect, and play. And it all starts with Windows as a dev box. windows bring together all of your developer and collaboration tools in one place.

It lets you choose the hardware you want, works with Linux and Windows as one, and has a modern Terminal. And soon we will share one of the most significant updates to Windows of the past decade to unlock greater economic opportunity for developers and creators. I’ve been self-hosting it over the past several months, and I’m incredibly excited about the next generation of Windows.”

Though he didn’t explicitly mention any of the new features coming to Windows 10, this should be the rollout of the Sun Valley update, which contains several functional features and a complete overhaul of its UI.